Yeah no, despite this article’s publication date, this is not an April Fool’s joke. >_> 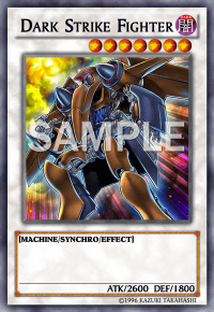 Despite this errata, it’s still on the Forbidden list in the TCG… for now.