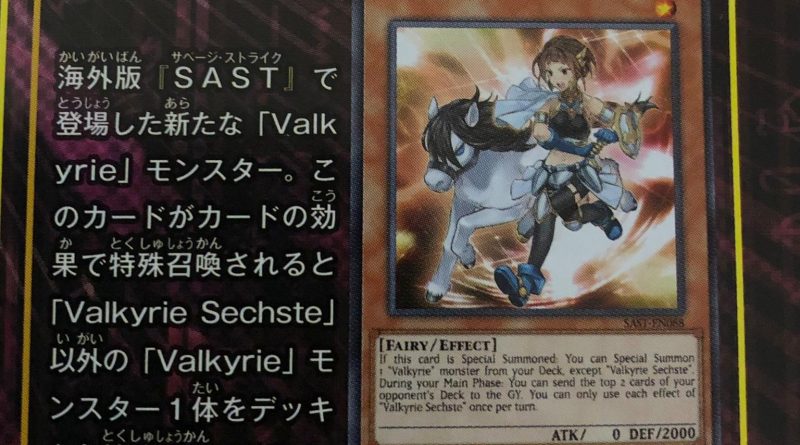 Apparently the TCG now has its World Premieres previewed in… Japanese Magazines…? 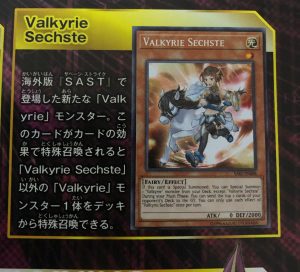 Sechste is German for “Sixth”. So it would appear there’s a Fourth and Fifth Valkyrie coming, if the name holds any relevance. 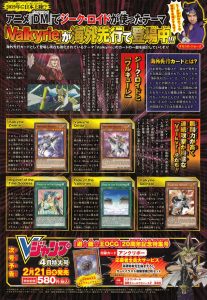 The source page, which explains that Zigfried’s Valkyries were released in TCG territories in 2018, and that they’ll be getting further support in the TCG/Overseas countries’ version of “Savage Strike”.
The cards are labelled as ‘new’, because from the Japanese perspective, the cards are ‘new’. 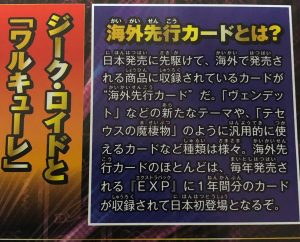 That are various cards that are released overseas (i.e. internationally outside of Japan and affiliated Asian territories) , such as new themes like the “Vendread” theme, as well as “Sea Monster of Theseus”. Every year, these various “Overseas Fist” cards are rounded up in an “Extra Pack” to release them to OCG customers.