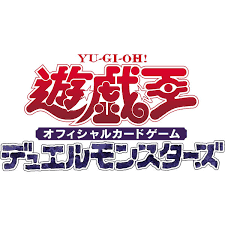 Nothing major, but it might indicate a change in marketing strategy. 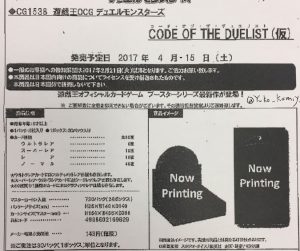 Code of the Duelist

・It works well with the contents included in “Starter Deck 2017” which comes out in March 2017.
・It contains a balance of cards targeted at begineers and fans of the animated series, as well as cards targeted at the existing player base.
・As well, all Super and Ultra Rares come in Ultimate and Secret Rare.

It appears that Konami is now rebranding Yu-Gi-Oh!’s card game away from naming it after each series, and instead using the classic title of “Yu-Gi-Oh! Duel Monsters”. The reasons for this remain unknown but the most likely guess is that it’s meant to work as a generalized strategy with Duel Links and the continuing emphasis of The Dark Side of Dimensions and reruns of the original series, to be inclusive to returning older players and avoid the confusion of rebranding the game every 3 years since 5D’s.