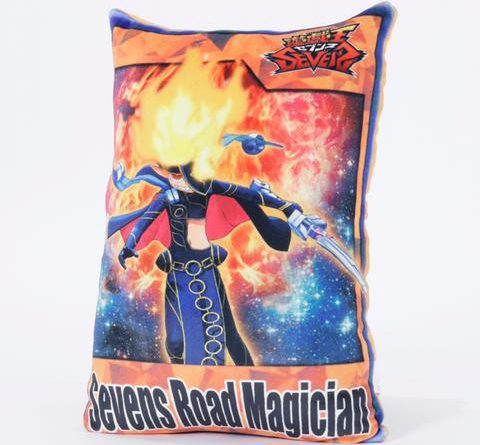 Apparently with localized names for the SEVENS Cast’s aces?

The names can be arguably debated as the Dark Magicians have the literal translations of their Japanese names, but these are officially licensed products, so, I’ll personally be using them over our previous translations. 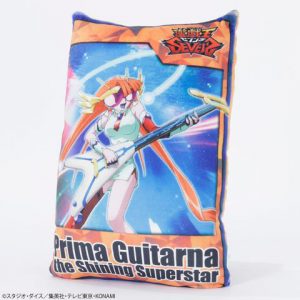 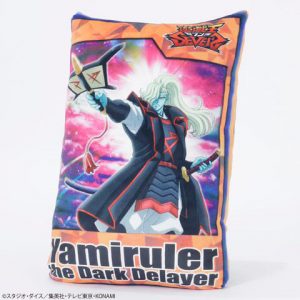 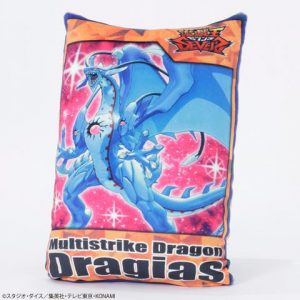 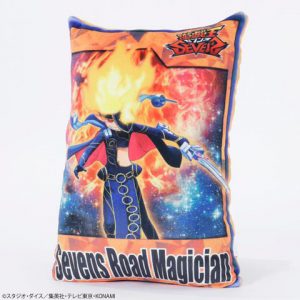 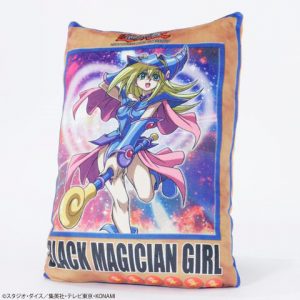 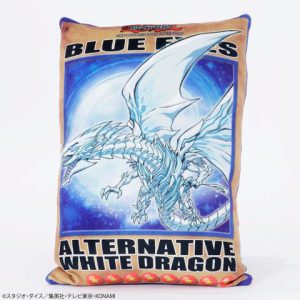 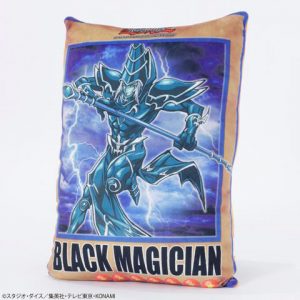