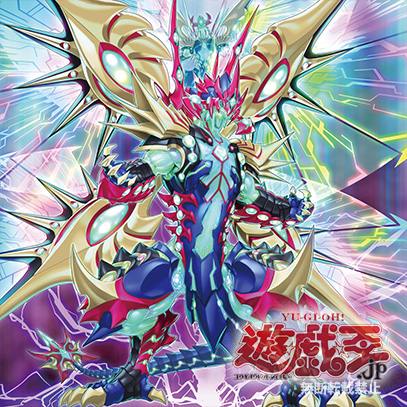 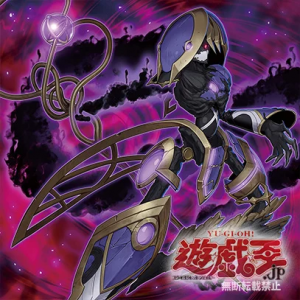 Nephshaddoll Genius
EARTH Machine / Flip / Effect
Lv 4 1800/1000
You can only use 1 of this card name’s (1) or (2) effects per turn, and only once that turn.
(1) FLIP: You can target 1 “Shaddoll” monster you control; this turn, it is unaffected by monster effects while face-up on the field, except its own.
(2) If this card is sent to the GY by a card effect: You can target 1 Effect Monster on the field; it cannot activate its effects on the field for the rest of this turn. 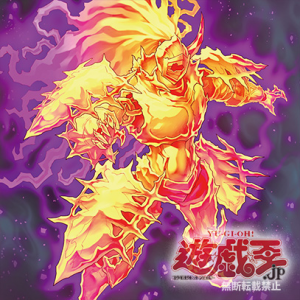 Hellshaddoll Void
Fire Fiend / Flip / Effect
LV9 2900/2900
You can only use this card name’s (1) or (2) effect per turn, and only once that turn.
(1) FLIP: You can target 1 face-up monster your opponent controls; send 1 “Shaddoll” monster with the same Attribute from your Extra Deck to the GY, and if you do, banish that target.
(2) If this card is sent to the GY by a card effect: You can send cards from the top of your Deck to the GY equal to the number of different original Attributes on the field. 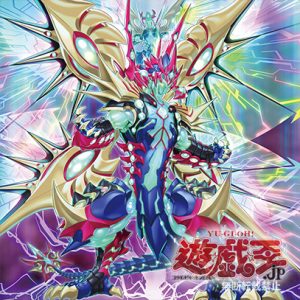 Galaxy-Eyes Cipher Ex Dragon
LIGHT, Dragon/Xyz/Effect, Rn 10, ATK 4000, DEF 3000
2 Level 10 monsters
Once per turn, you can also Xyz Summon “Galaxy-Eyes Cipher Ex Dragon” by using a “Cipher Dragon” monster you control as material. (Transfer its materials to this card.)
(1) You can detach 2 materials from this card; your opponent cannot target LIGHT monsters you control with card effects until the end of their turn.
(2) Once per turn, during your Standby Phase: You can return 1 Rank 9 or lower Dragon Xyz Monster from your GY to the Extra Deck, then Special Summon that monster from your Extra Deck, by using this card you control as material. (This is treated as an Xyz Summon. Transfer this card’s materials to the Summoned monster.) 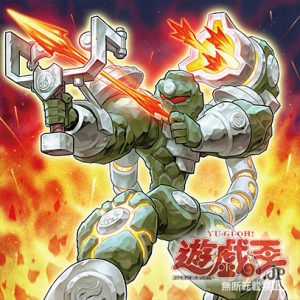 Laval Archer
FIRE Pyro / Effect
Lv 4 1000/200
You can only use this card name’s (2) effect once per turn.
(1) If this card is Normal Summoned: You can activate this effect; during the Main Phase this turn, you can Normal Summon 1 “Laval” monster in addition to your Normal Summon/Set. (You can only gain this effect once per turn.)
(2) If this card is in your GY: You can target 1 FIRE monster you control; you cannot Special Summon monsters for the rest of this turn, except FIRE monsters, also destroy that target, and if you do, Special Summon this card in Defense Position, but banish it when it leaves the field. 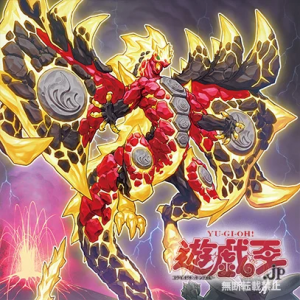 Lavalval Salamander
FIRE Dragon / Synchro / Effect
Lv 7 2600/200
1 Tuner + 1+ non-Tuner FIRE monsters
You can only use this card name’s (1) effect once per turn.
(1) If this card is Synchro Summoned: You can draw 2 cards, then send 2 cards from your hand to the GY, including at least 1 FIRE monster, or, if you do not have any FIRE monster in your hand, reveal your entire hand and shuffle it into the Deck.
(2) Once per turn: You can banish 1 FIRE monster from your GY; change face-up monsters your opponent controls to face-down Defense Position, up to the number of “Laval” monsters you control.