Yes, they made a new Koa’ki Meiru. I’m bouncing off the walls. 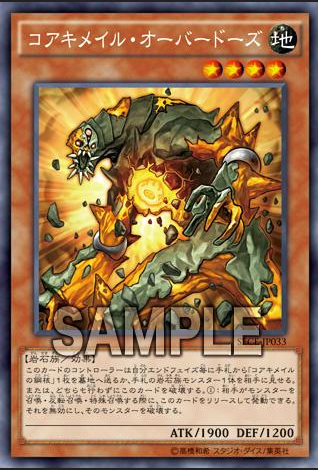 Koa’ki Meiru Overdose
EARTH/Rock
Level 4
1900/1200
During each of your End Phases, destroy this card unless you send 1 “Iron Core of Koa’ki Meiru” from your hand to the Graveyard or reveal 1 Rock-Type monster in your hand.
(1) During either player’s turn, when your opponent would Summon a monster(s): You can Tribute this card; negate that Summon, and if you do, destroy that monster(s). 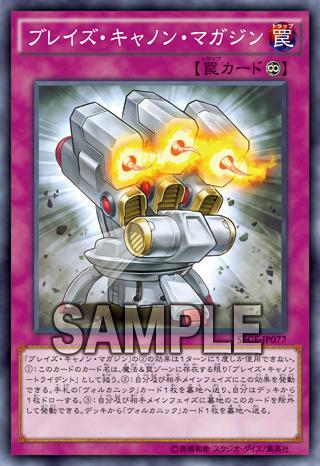 Also, Volcanic Eruption is not a Volcanic card in Japan, so hopefully the TCG will fix this at some point, but it’ll probably be some time, seeing as Vampire Koala and Vampire Orchis have yet to be fixed. 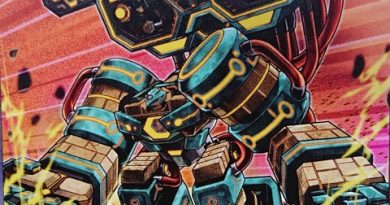