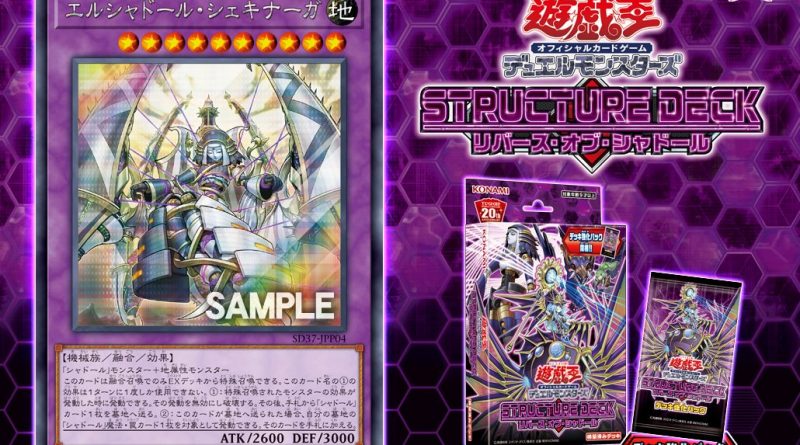 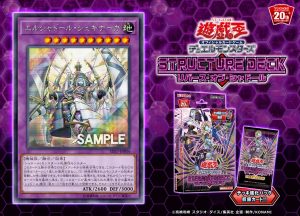 A reprint for El Shaddoll Shekinaga has been confirmed. It will be included in the Enhancement Pack that comes with the Structure Deck: Rebirth of Shaddoll. If it follows the same numbering pattern as the previous packs for Structure Decks (Soulburner and Revolver), then it would not be an Ultra Rare, but a Super Rare according to its numbering (also available as a Secret Rare), but this may have to be confirmed later. 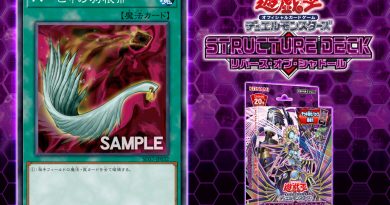