Exactly what it says on the tin. 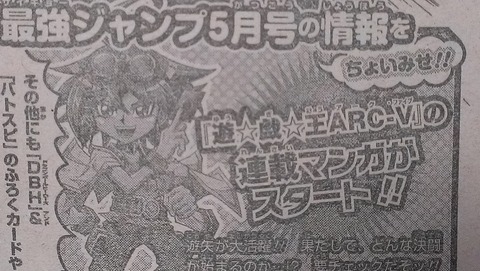 For those familiar with Duel Team Zexal, this is likely very similar.