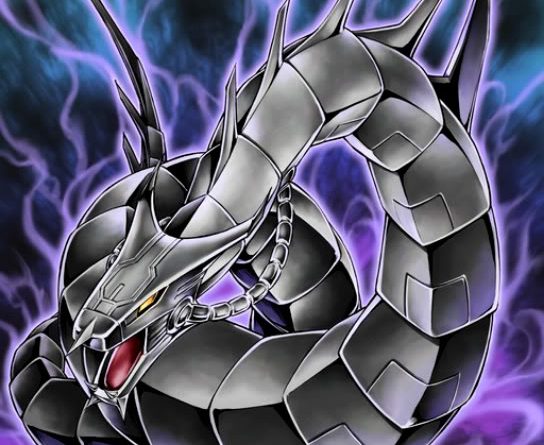 A Special Pack appears with the new rarity “Over Rush Rare”!

■ “Over Rush Rare”, a new rarity, makes its debut, with its gimmick being that designs feel like they’re flying off the frame!

■ It includes brand new monsters in the image of the main casts of “Yu-Gi-Oh! Go Rush!!” and “Yu-Gi-Oh! SEVENS”,  but it also includes iconic monsters and a brand new Maximum Monster in “Over Rush Rare”!

■ An original theme for “Yu-Gi-Oh! Rush Duel” is included!

■ The highly popular Yu-Gi-Oh! Official Card Game Theme, “Cyber Dragon” is converted into a theme for Rush Duels with the addition of brand new cards that don’t even exist in the Official Card Game, as well as related cards!