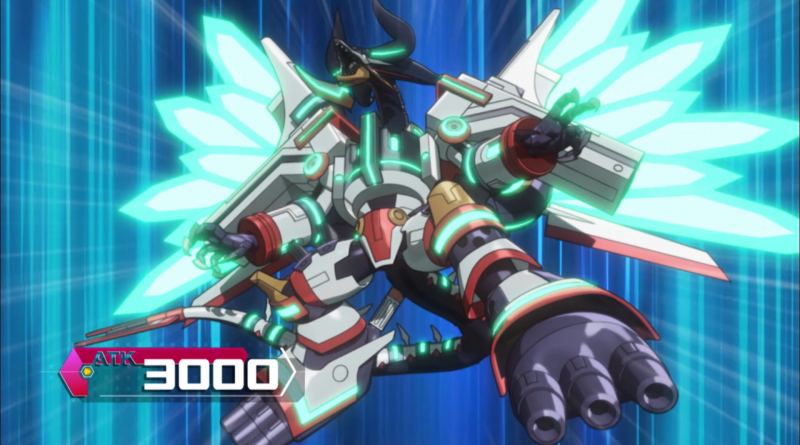 The TCG version of the set is announced for February 2019! 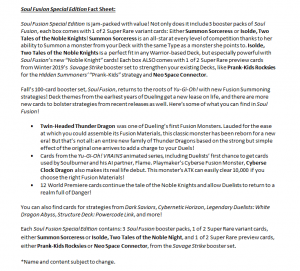 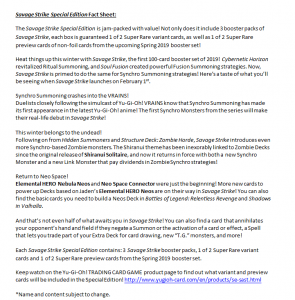 The initial release of Savage Strike is February 1st, 2019, while its Special Edition is March 9th, 2018.