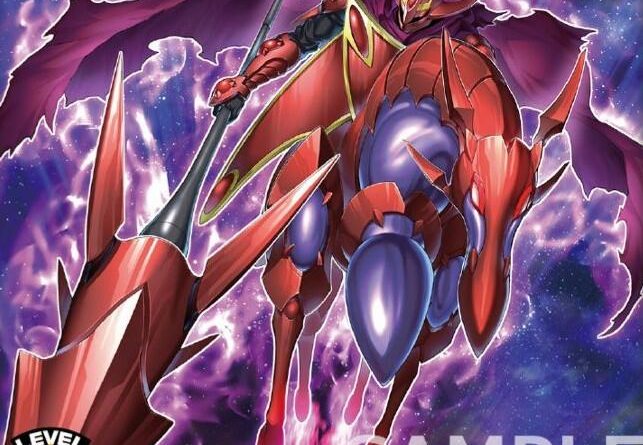 A new DARK rider sets out, to recover the dark from the abyss! RD/KP12-JP008 ヴォイドヴェルグ・カタフラクトス Voidvelgr Kataphraktos
Level 4 DARK Galaxy Effect Monster
ATK 1000
DEF 1000
[REQUIREMENT] During the turn this card is Normal Summoned, you can activate this if you control another face-up DARK monster.
[EFFECT] Send the top card of your Deck to the GY. If a monster is sent to the GY by this effect, you can also choose 1 Level 8 Galaxy monster in your GY and add it to your hand.

Note: This card is named after the ancient Greek term for Cataphract, a form of armored heavy cavalryman that originated in Persia and was fielded in ancient warfare throughout Eurasia and Northern Africa. The term itself means “Armored” or “Completely enclosed”.