A sequel to last year’s tin that imported Premium Cards and reprinted tournament and fan favorites has been announced. 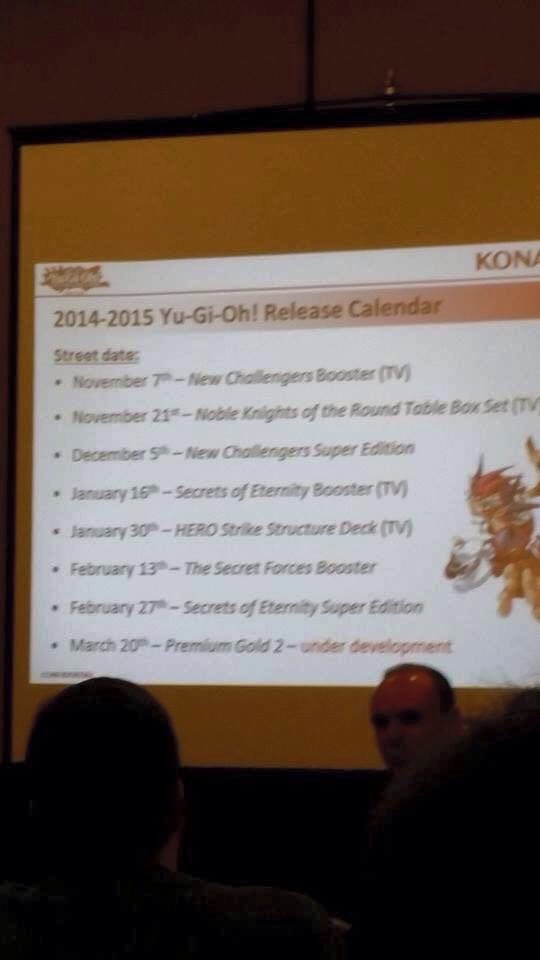 Release Date will be March 20th, 2015. Set is still under development. It is unknown if this set will be covering cards from any possible Premium Pack set released in Japan this December and next March.