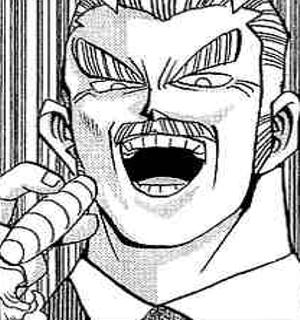 From everyone’s favourite arc of the TV show.
After their previous Exodia Bust, Takacorp have now announced an Exodia Necross bust! Only 50 have been produced, with a price tag of €899 (about $1,062). Shipping to the US or Canada costs €70 (about $84), while all other countries outside the European Union will have to pay €99 (about $118). 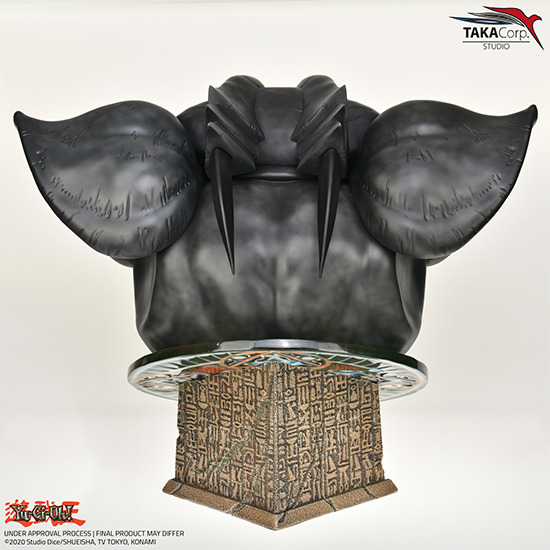 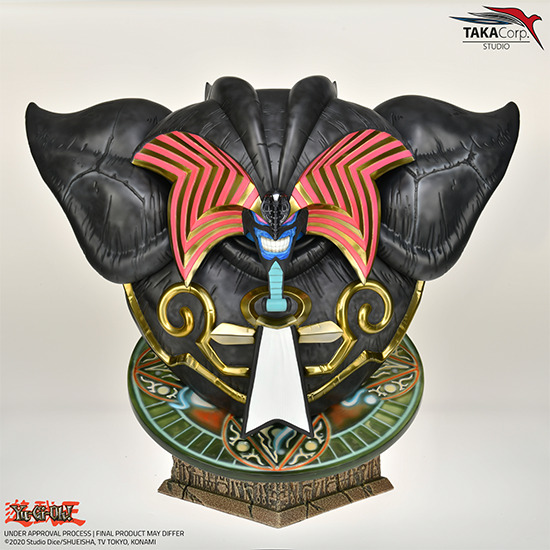 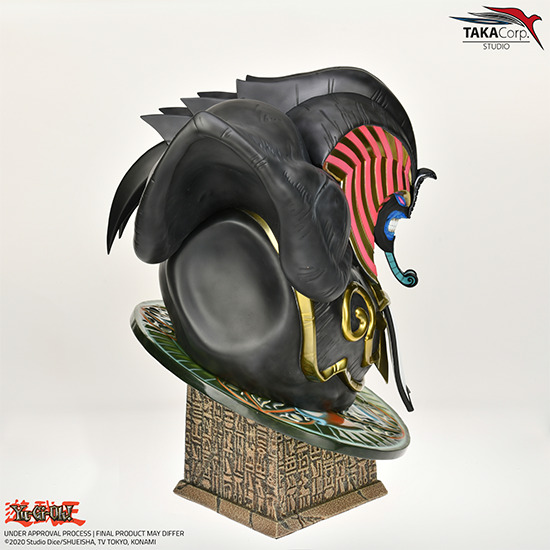 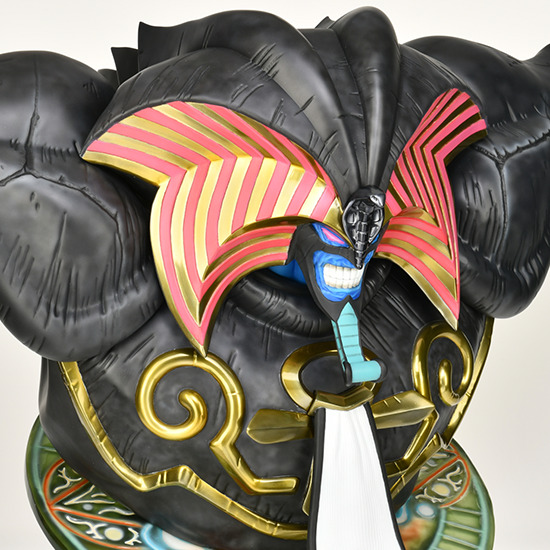 Additionally, the painted version of the Kotobukiya Dark Magician Girl model has been shown off!

【PAINT MASTER REVEAL】
Take a first look at the paint master of Dark Magician Girl from YU-GI-OH! coming out as a plastic model kit!