It isn’t just the 4 new Unions from Kaiba’s Structure Deck that got updated. Three other Unions in the Deck got errata’d as well. 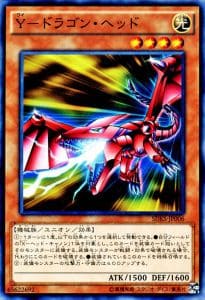 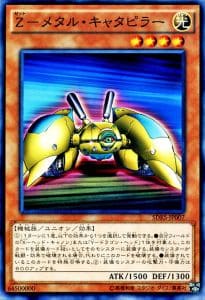 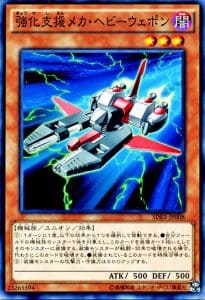 All are confirmed to have the following text changes:

There’s no confirmation at this time that the OCG plans to update other Union monsters with this new series of texts, merely that the three reprinted Unions and the four new Unions share this text.

Rulings concerning these altered Unions will be later posted on the YGOrg site over the weekend.