The next set, “Deck Build Pack: Tactical Masters”, which includes cards that let you easily build a Deck with only the contents of the pack has been announced for March the 19th, 2022. Three different types of Decks will be included in this pack, and you can build a Deck by only using the cards from it! New cards, as well as reprints that fit the Decks will also be included!

Further information about “Deck Build Pack: Tactical Masters” will be revealed in the V-JUMP and Weekly Shonen JUMP magazines.

*Details about the product subject to change. 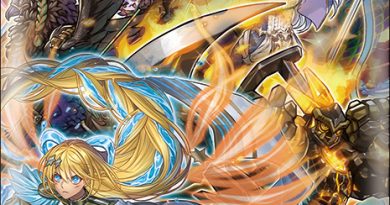 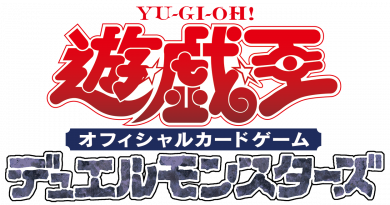