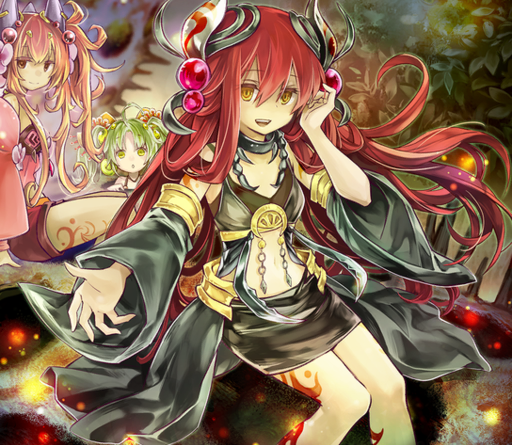 I think we can make some guesses with this information.

A pre-constructed “Traptrix” Deck appears for the theme that made its debut in 2013!
“Traptrix” is a Deck of Plant and Insect monsters that primarily fight with Trap Cards, and this product consolidates existing related cards, while also making it stronger with brand new cards!
And follow that up with a Deck Power-Up Pack! The “Deck Power-Up Pack” contains 5 different cards, one of which is randomly a Secret Rare foil!