Basically a special format for Asia is happening in their ranking/points tournament circuit.

To start off with, all “Ranking tournaments” for Asian areas not South Korea and Japan will be using a form of set rotation called the SP Format from July 1st to September 30th, 2015.

The specifics are here, but essentially you can only use cards from Starter Deck 2014 and Duelist Advent (DUEA-JP) onwards (and yes the current F&L List for that period would be in action).

The Ranking tournaments are set up by season:

Each Season culminates in a “Rank-Up-League” tournament held the month after each season.

Each Rank-Up League event will have its own Special “Participation” mat and “Champion” mat. 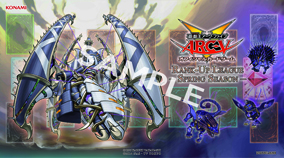 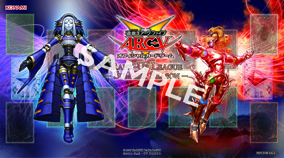 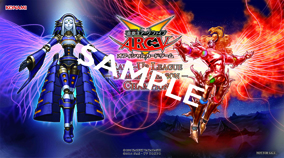 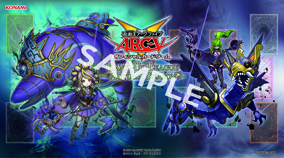 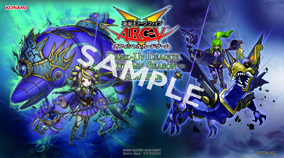 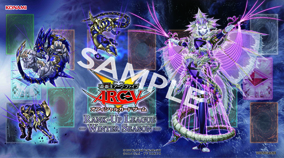 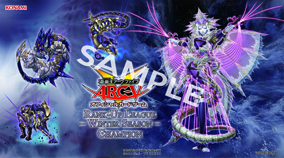 The Champion Mats are given to the champion of each region’s Rank-Up League event, as the name implies.