The full effects of two Houkai AND a card based on a classic group from the original series that’s been used in tournaments for years. 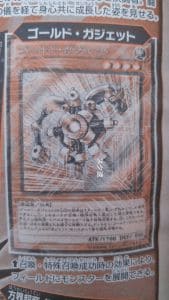 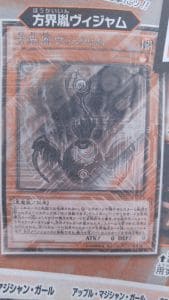 Houkai’in Vijam / Vijam, the Houkai Spawn
Level 1 DARK Fiend-Type Effect Monster
ATK 0
DEF 0
(1) Cannot be destroyed by battle.
(2) At the end of the Damage Step, if this card battled an opponent’s monster: Place this card face-up in your Spell & Trap Zone as a Continuous Spell Card, also place 1 Houkai Counter on that opponent’s monster. Monsters with Houkai Counters cannot attack, and their effects are negated.
(3) During the Main Phase, if this card is treated as a Continuous Spell Card by its own effect: You can Special Summon this card. 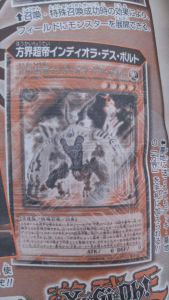