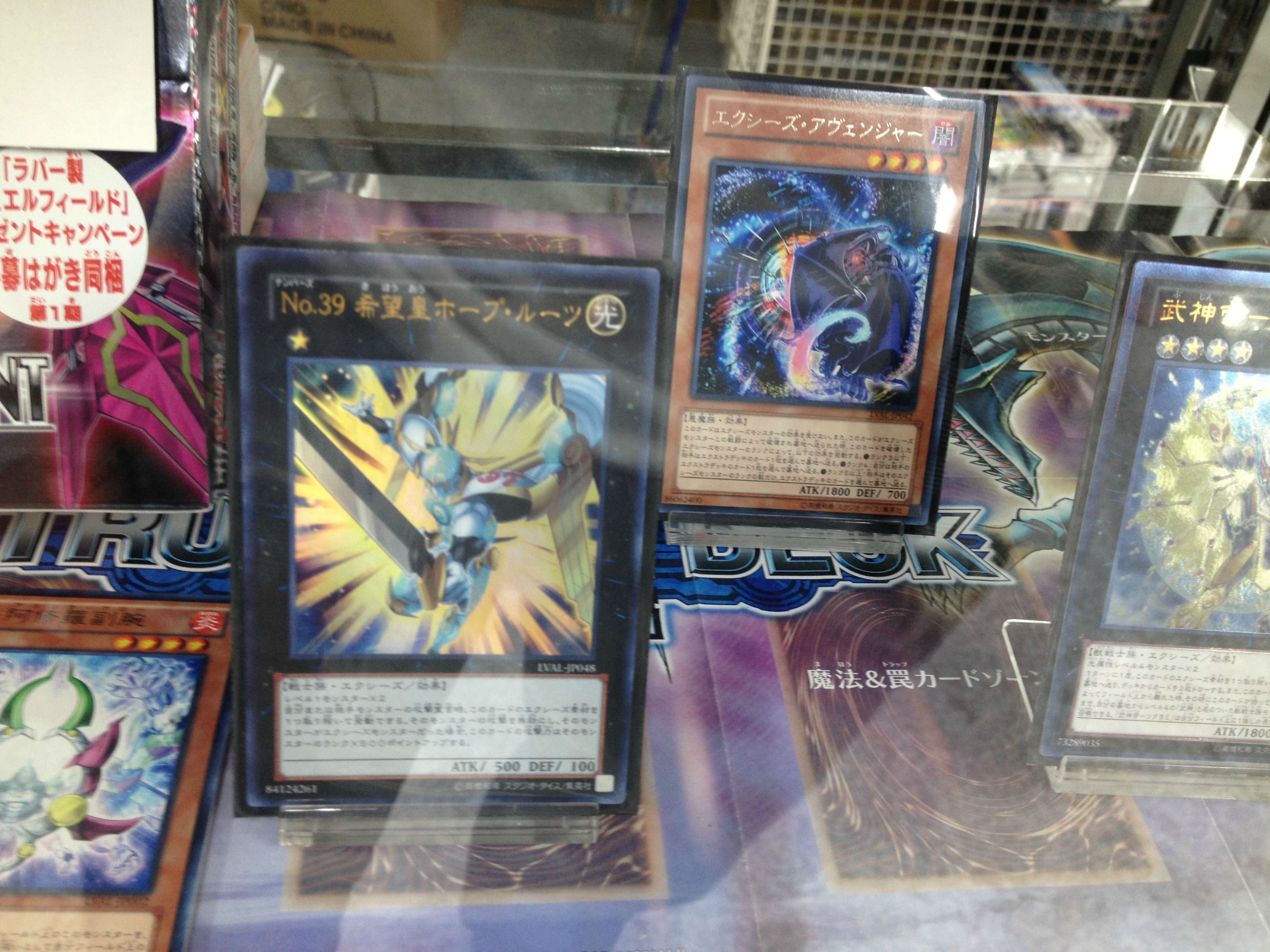 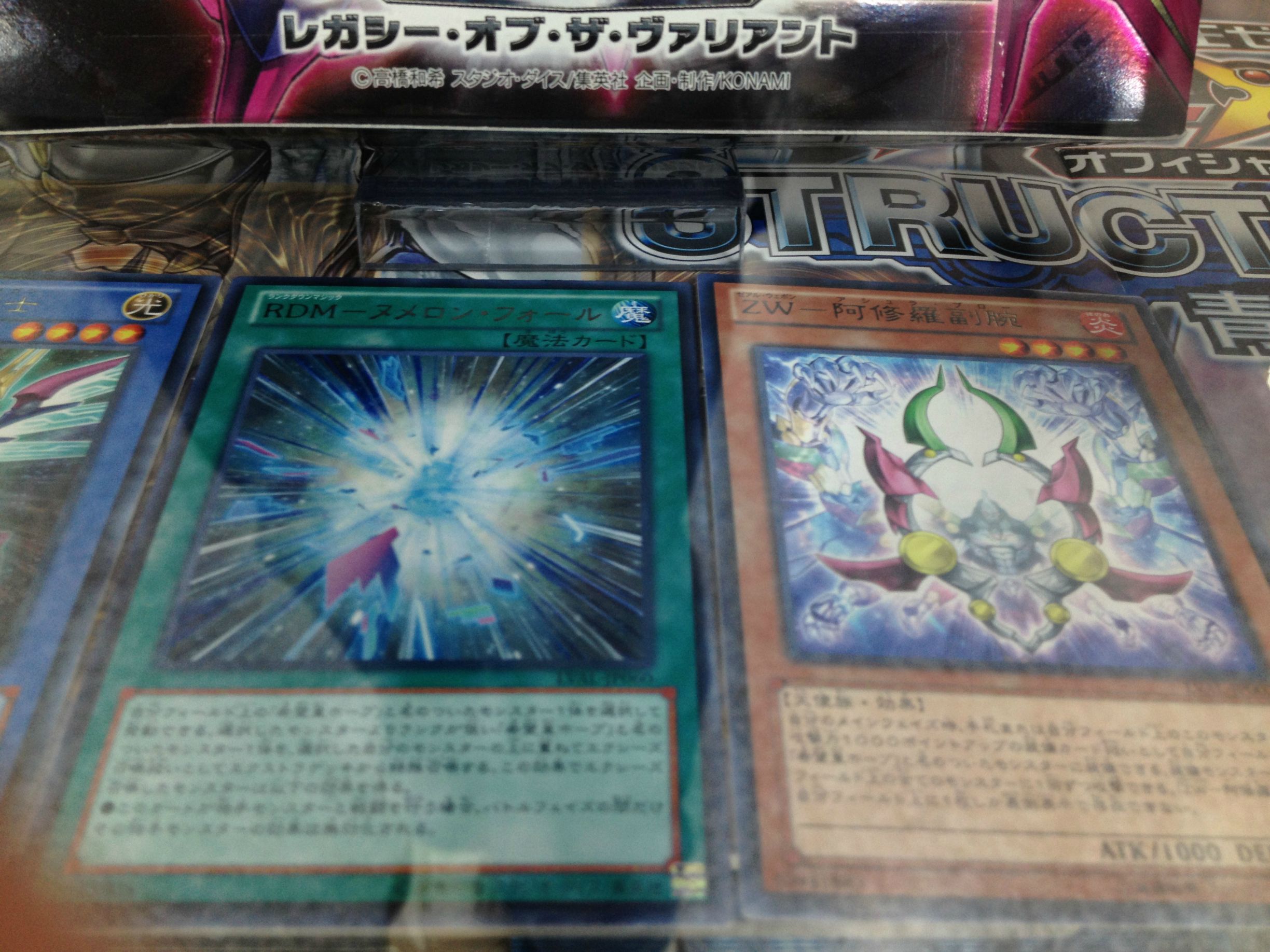 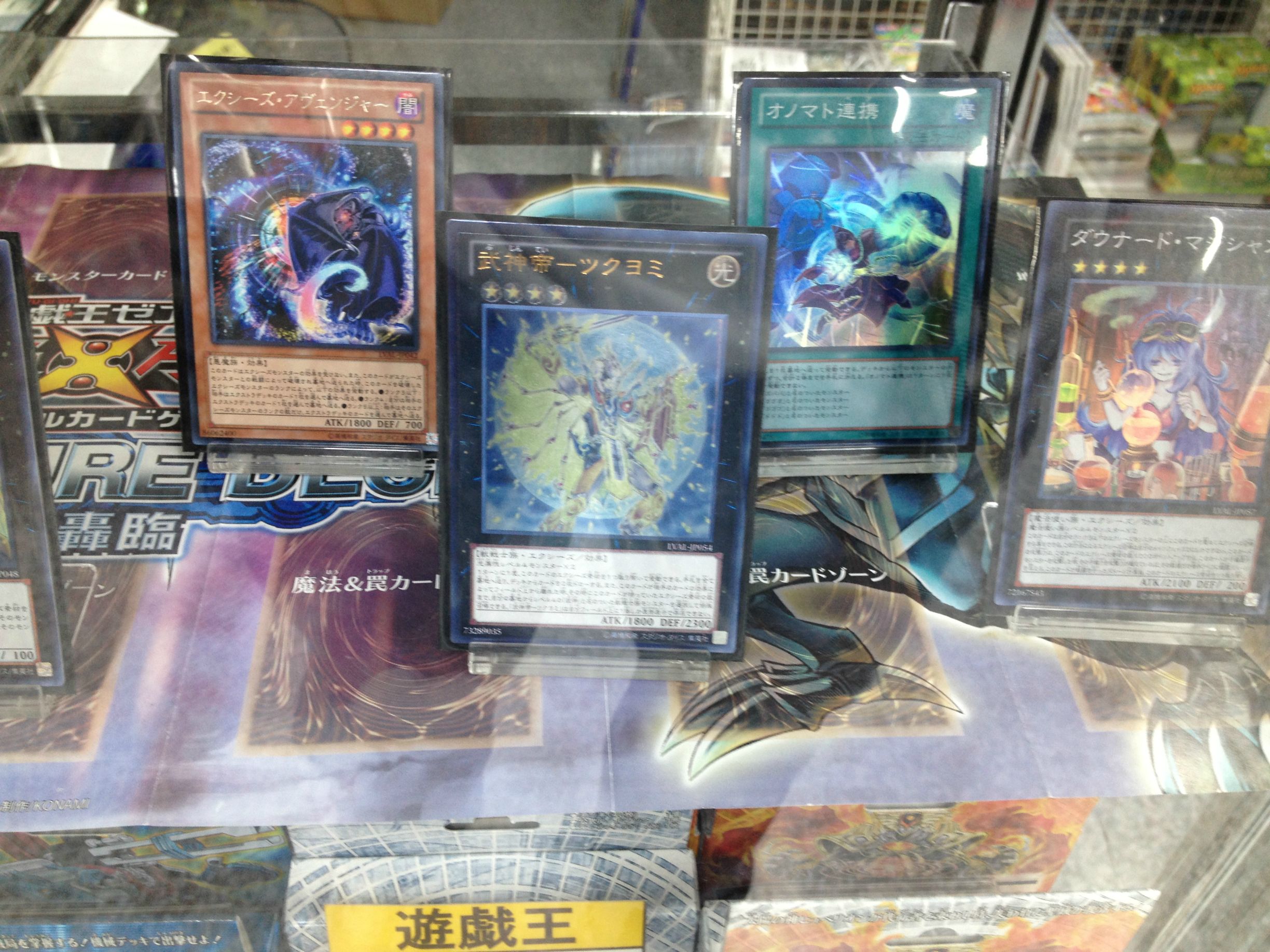 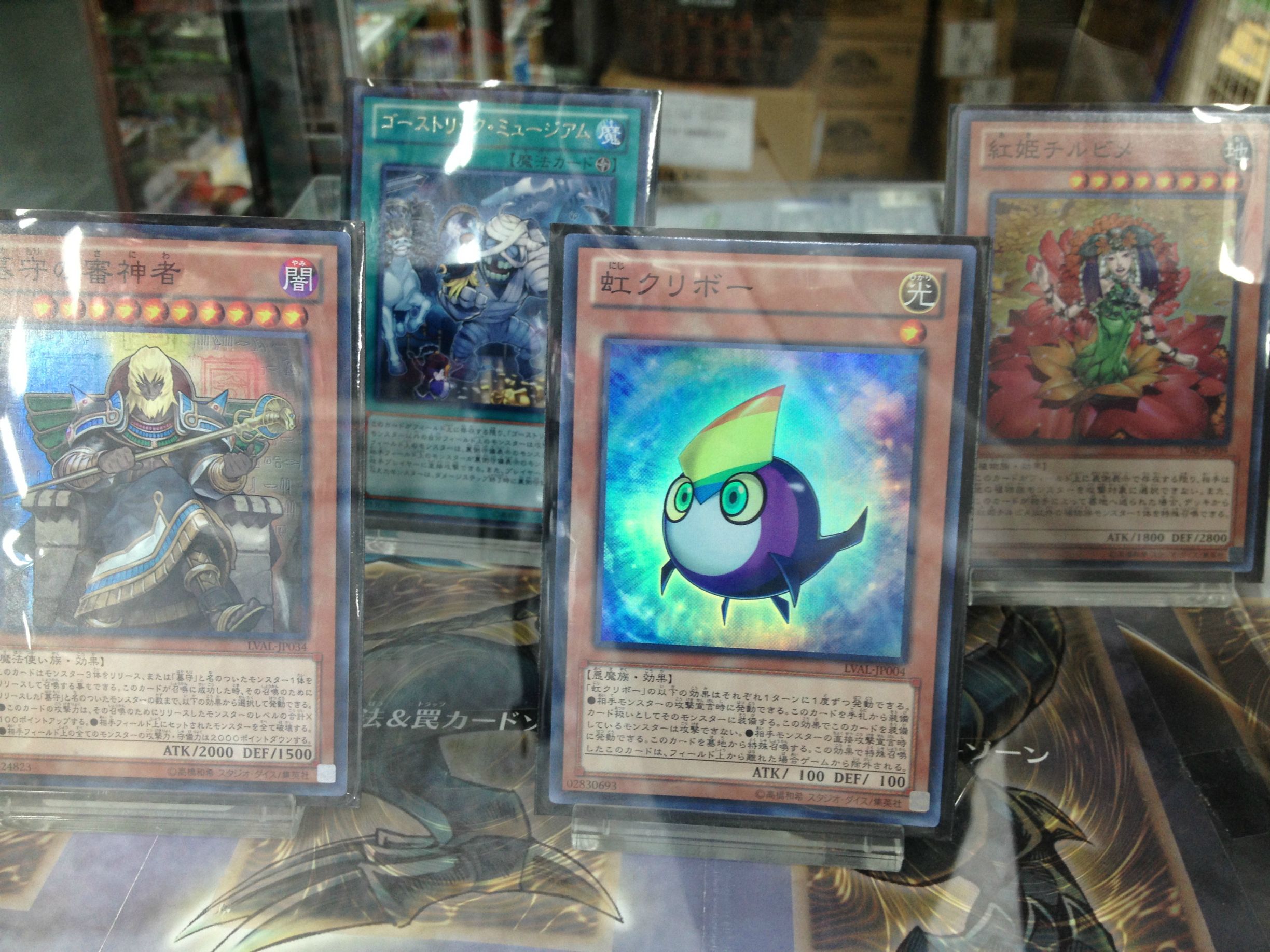 Zexal Weapon – Asura Blow
ZW – Asura Blow
Level 4 FIRE Fairy-Type Effect Monster
ATK 1000
DEF 1000
You can target 1 “Utopia” monster you control; equip this monster from your hand or your side of the field to that target. It gains 1000 ATK. The equipped monster can attack all monsters your opponent controls once each.  You can only control 1 “ZW – Asura Blow”.

Supposedly, two of the five World Premier OCG cards are Number C9: Chaos Dyson Sphere and Number C6: Chaos Atlandis. There’s also a new Duston that allows you to dump Dustons from your Deck to the Graveyard.

Some Legacy of the Valiant TCG names