Full Set’s spoiled, so check it out!

Special Promotional Pack for participating during the various Dueling Events in JumpFesta 2014. Each pack has 2 cards, 1 common and 1 parallel common. 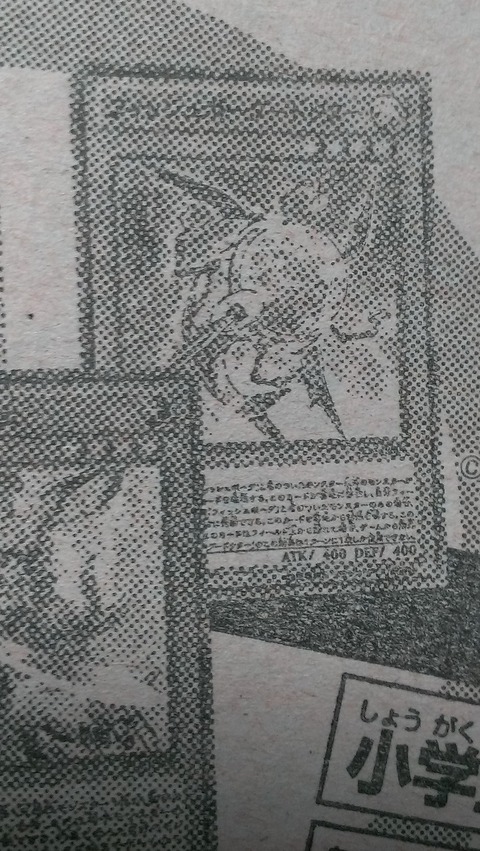 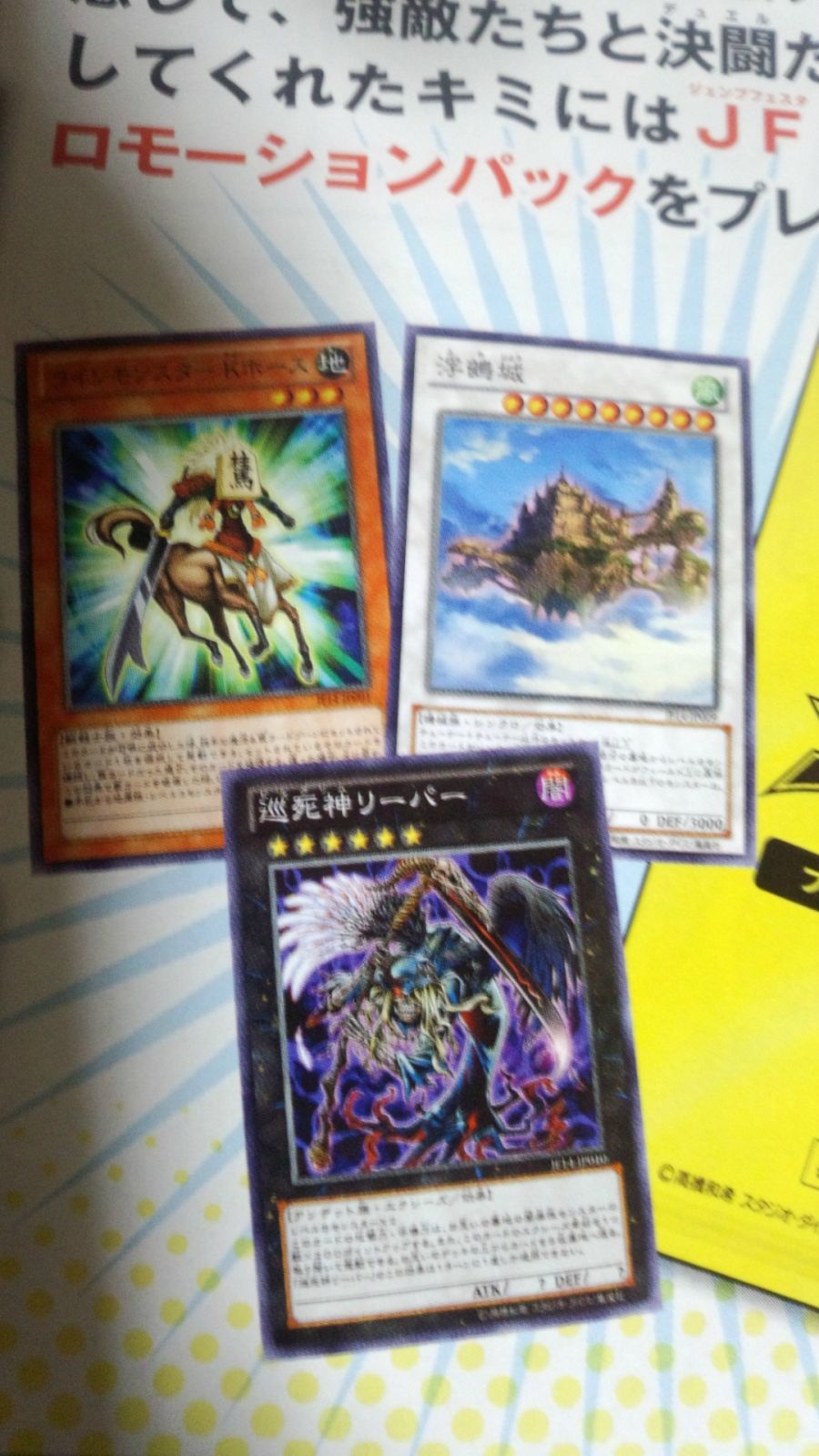 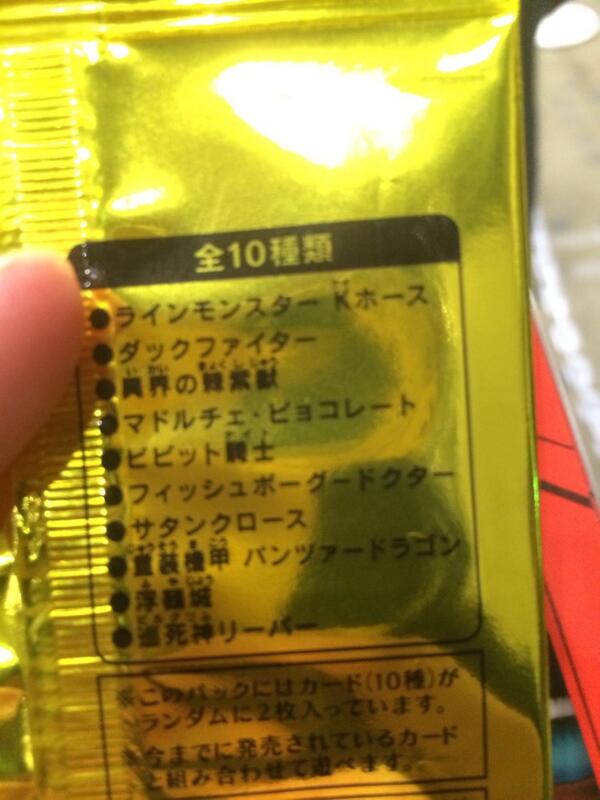 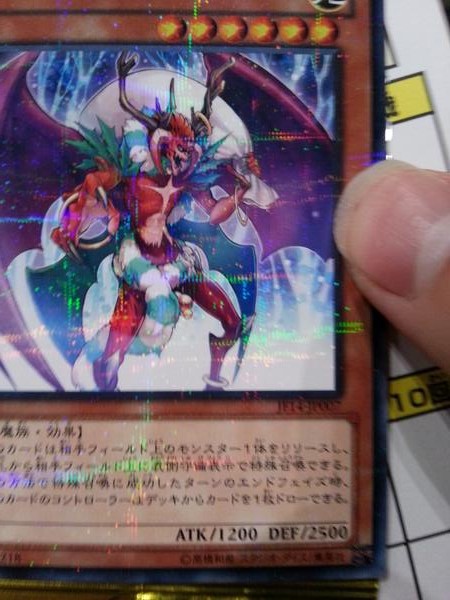 Santa Claws
Satan Claus
Level 6 LIGHT Fiend-Type Effect Monster
1200 ATK
2500 DEF
You can Special Summon this card (from your hand) to your opponent’s side of the field in face-up Defense Position by Tributing 1 monster your opponent controls.
During the End Phase, if this card was Special Summoned this way this turn: You can activate this effect; this card’s controller draws 1 card. 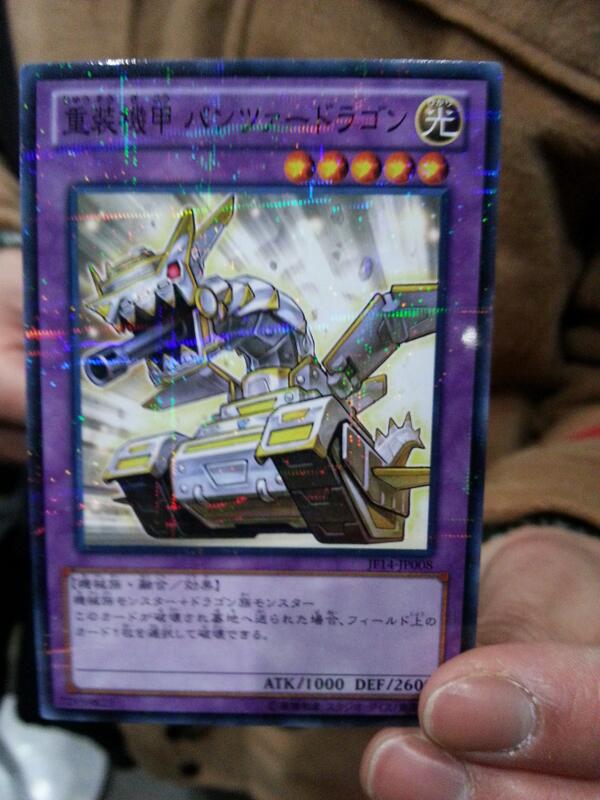 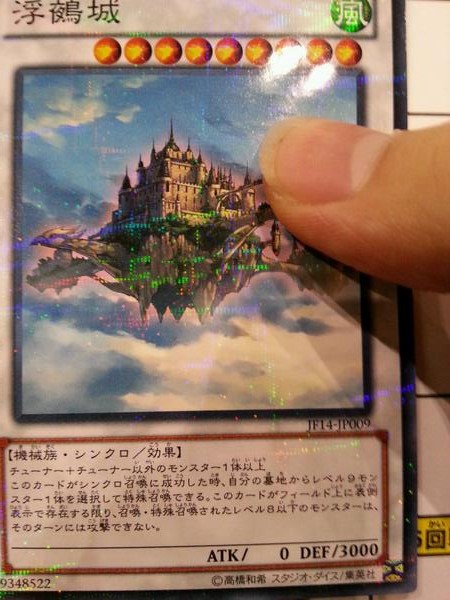 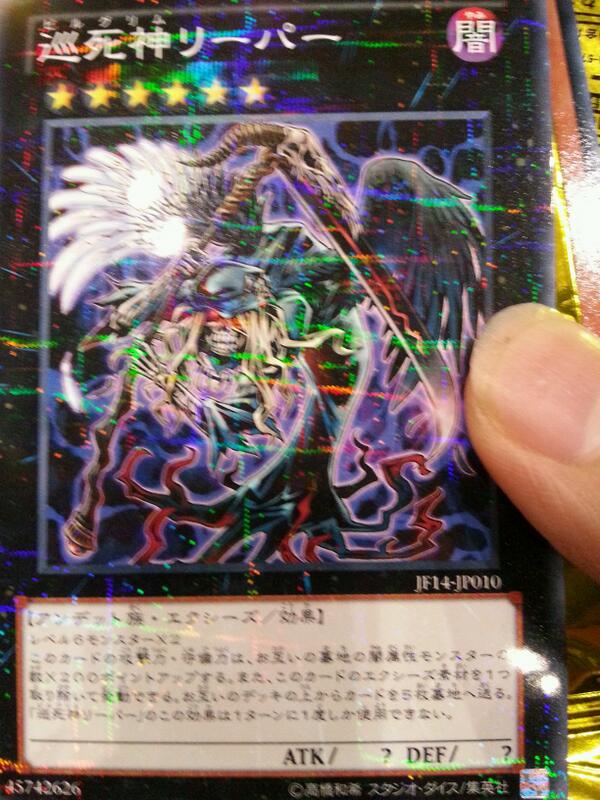 Pilgrim Reaper
Rank 6 DARK Zombie-Type Xyz Effect Monster
? ATK
? DEF
2 Level 6 monsters
This card gains 200 ATK and DEF for each DARK monster in any Graveyard(s).
You can detach 1 Xyz Material from this card; send the top 5 cards of each player’s Deck to the Graveyard. You can only use this effect of “Pilgrim Reaper” once per turn.