Get ready for Fusion-focused Melodious and Red-Eyes stuff. 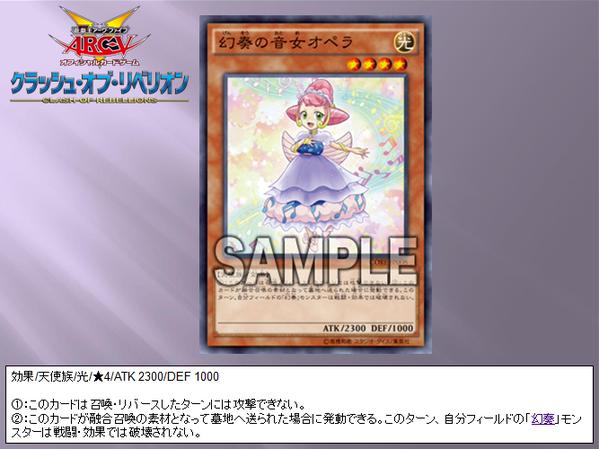 Opera the Melodious Diva
Level 4 LIGHT Fairy-Type Effect Monster
ATK 2300
DEF 1000
(1) This card cannot attack during the turn in which it is Normal Summoned or flipped face-up.
(2) If this card is sent to the Graveyard by being used as a Fusion Material, you can activate this effect: “Melodious” monsters you control cannot destroyed by battle or card effects this turn. 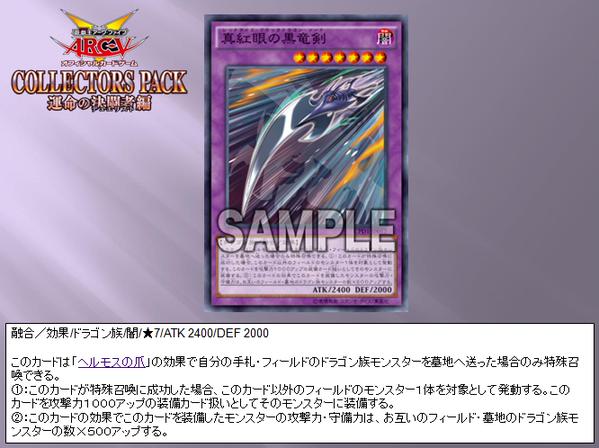