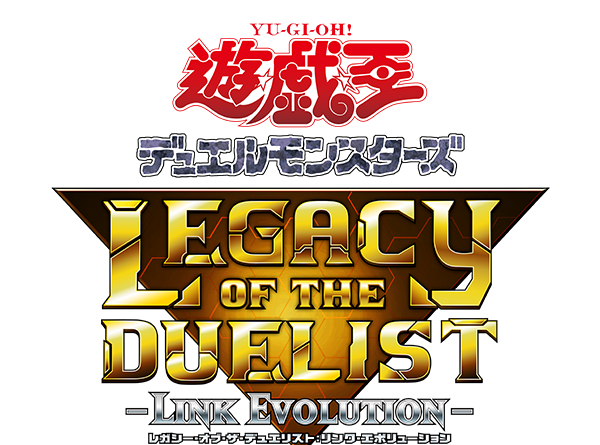 A new non-Mobile video game gets announced for Yu-Gi-Oh!

A new game is announced, and will be released on the Nintendo Switch.

Fight with the tactical card game with the current “New Master Rule” rule set, where you can Duel characters from every era, as well as people across Japan.

Further information will be announced in the next issue of V Jump. (i.e. 21st-ish of February 2019)