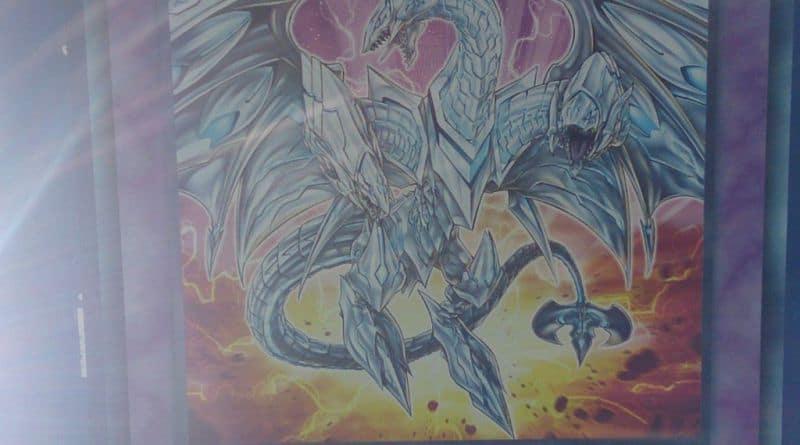 A readable full size image is out! 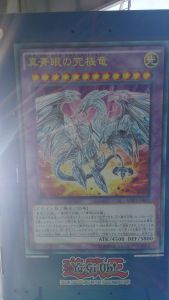