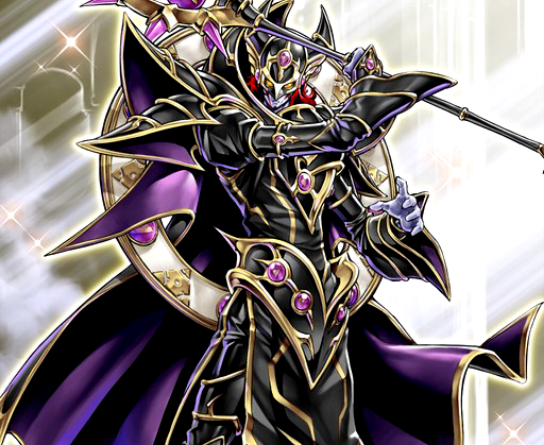 The next Structure Deck R is announced, and with it, it’s a return to the city of Endymion!

Also, on the same Day, “Duelist Card Protector Lord of Magician” will be released for 350 Yen, for 55 Protectors.