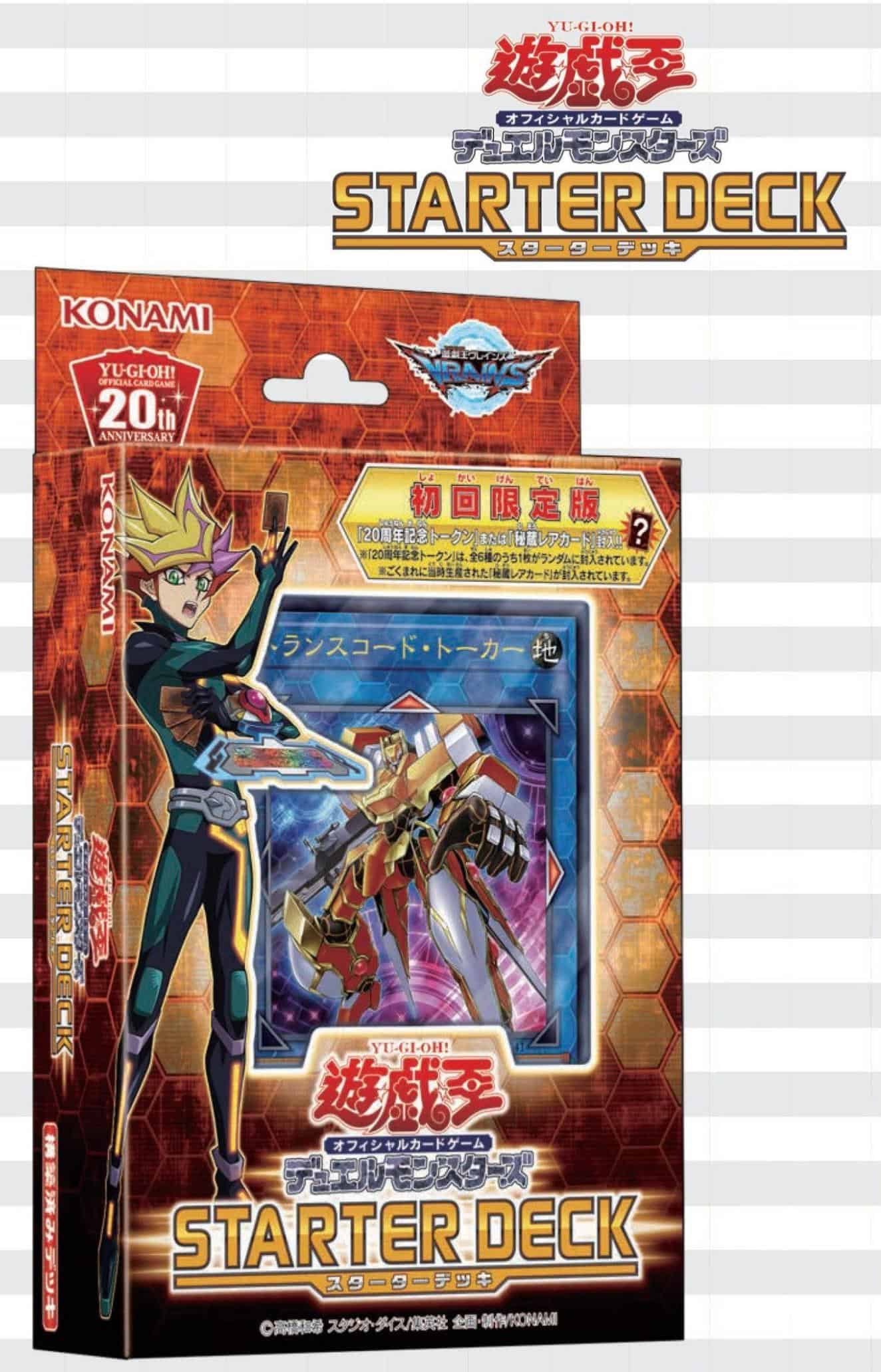 Including new product announcements.
Pojo.com revealed today some of Konami’s plans for the GAMA Trade show in the coming weeks.

KONAMI will host two seminars at GAMA. The first will be held on Tuesday March 13 at 11:00 a.m. to discuss Official Tournament Stores and the benefits offered to them, along with Organized Play programs and upcoming events in 2018. The second seminar is Wednesday March 14 at 10:00 a.m. and will cover tournament procedure: how to set up a Yu-Gi-Oh! TCG tournament, how to report results, and details about the KONAMI CARD GAME NETWORK and KONAMI Tournament Software.

Additionally, they hinted at some plans for sets during the summer. We’ve bolded some key points players may be interested in.

Also in June, the Battles of Legend: Relentless Revenge special booster set combines often-requested cards from each of the first five Yu-Gi-Oh! animated series, printed for the very first time, with new cards from Yu-Gi-Oh! VRAINS, high-demand cards from current competition, and cards targeted at Duelists who want to play with Deck strategies and themes released over the past year and into the next one! Each 5-card pack contains 4 Ultra Rares and 1 Secret Rare. MSRP: $3.99 per pack.

On July 13, Starter Deck: Codebreaker introduces the basics of Dueling with cards that are strong, but simple. This Deck also introduces the Link Summoning mechanic using “Code Talker” monsters. Playable right out of the box, this 45-card Deck also lets new Duelists build their own Deck by collecting the “Code Talker” monsters from various releases including Structure Deck: Cyberse Link and Extreme Force. MSRP: $9.99 per box.

Rounding out the month on July 27 is Cybernetic Horizon, the first all-new 100-card booster set of the 2018-2019 Dueling season!  Like May’s Flames of Destruction, this set will include 12 never-before-seen World Premiere cards. Cybernetic Horizon includes new cards from Yu-Gi-Oh! VRAINS, revisits popular Deck themes introduced in the Yu-Gi-Oh! GX and Yu-Gi-Oh! 5D’s eras, and includes cards that enhance strategies from Code of the Duelist, Circuit Break, Extreme Force, Flames of Destruction, Dark Saviors, and more! MSRP: $3.99 per pack.

Please note that this information can be subject to change as we get closer to the release of these products. Check out the full press release here.