One’s sort of random trivia, but the other’s important.

The movie is coming out April 23rd, 2016, which is roughly around Golden Week. 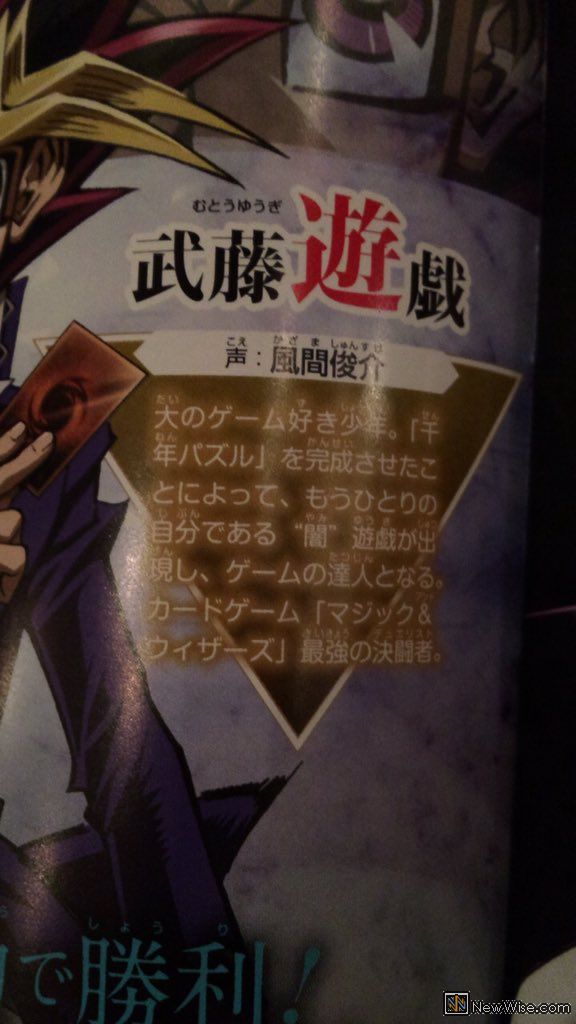