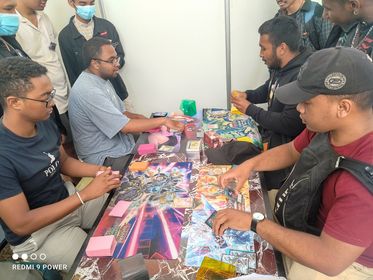 Some fans in Madagascar are exploring the OCG’s format in their own way. And even there, Tearlament is unstoppable.

We’ve been sent results of a tournament in organized Madagascar. 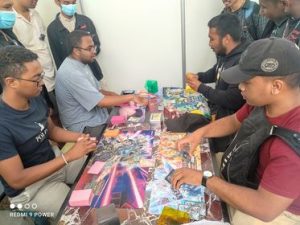 The results of this event were sent to us by Anjarahasina R., one of the organizers and particpants. We thought it was pretty awesome that even somewhere like Madagascar- that is typically out of the periphery of both the East and the West- has amazing members of the YGO Community competing against one another! According to Anjarahasina:

The Yu-Gi-Oh community {here} has a thousand people, including fifty fairly active players.
The community in Madagascar has existed since 2005. Local tournaments are held every weekend. National tournaments during each major event dedicated to Asian culture.
The cards are imported from Asia and Europe.
Our biggest dream is to be recognized by Konami and to participate in official tournaments. 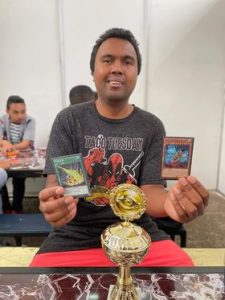 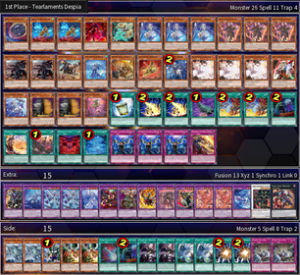 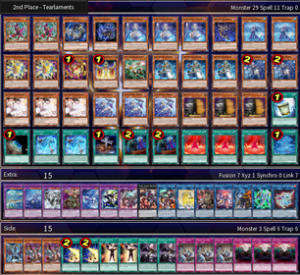 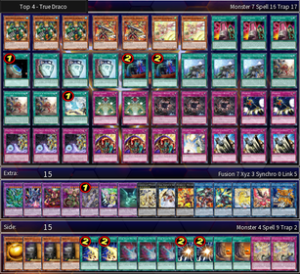 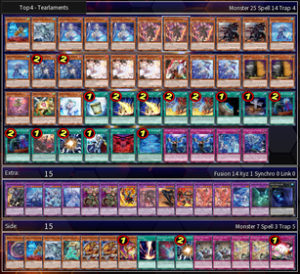 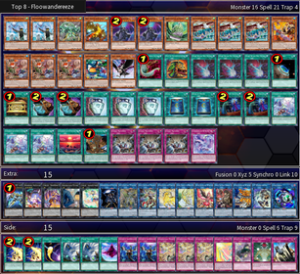 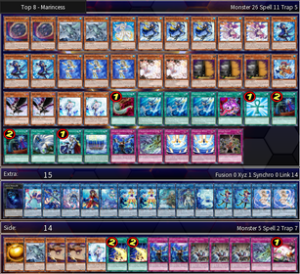 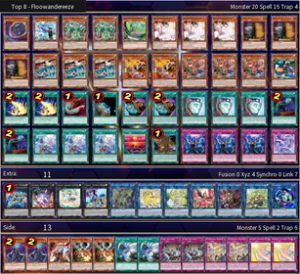 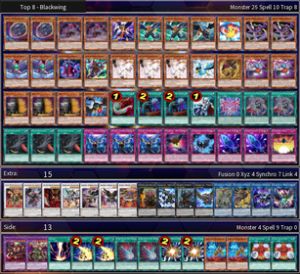