EDIT: Unfortunately, we made a mistake in posting the winner of the tournament. Sam Kee and his HERO deck took second place – the actual winner of YOT Singapore was Hou Chong with his Atlantean deck. We apologize for this mix-up.

As a side note, the Asia Premier tournament was a large-scale side event held during YOT Singapore; technically it is not the YOT proper. 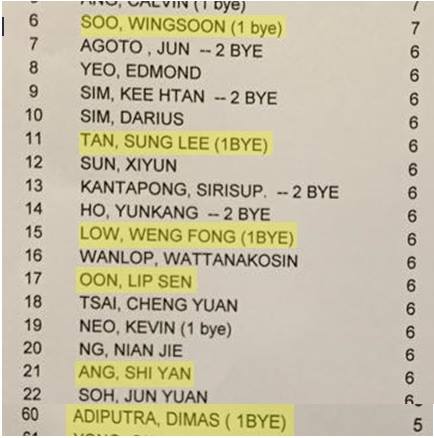 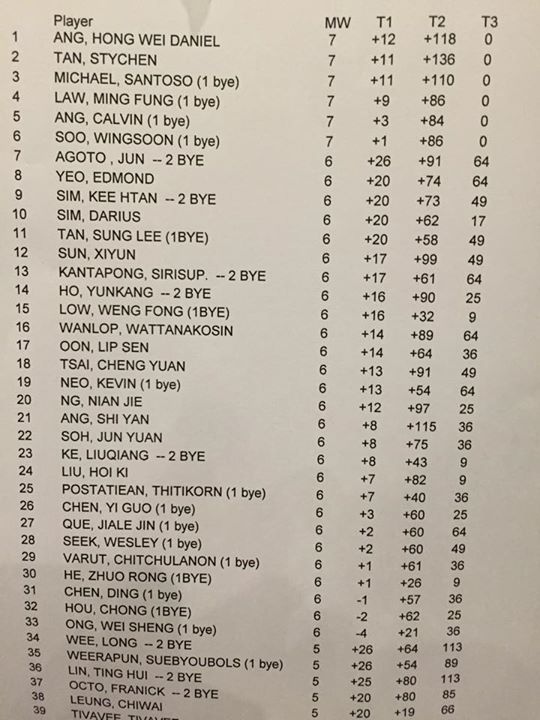 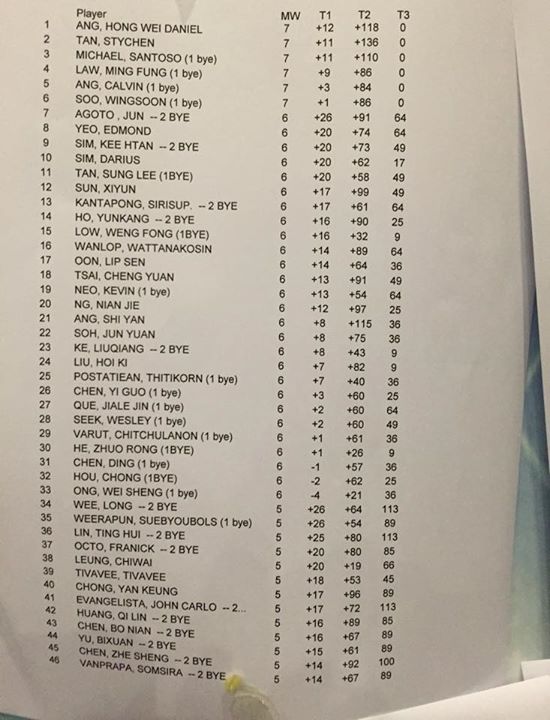 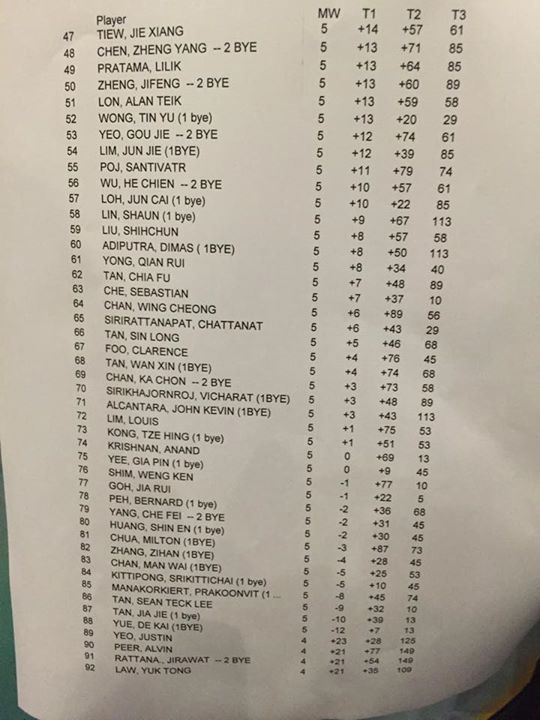 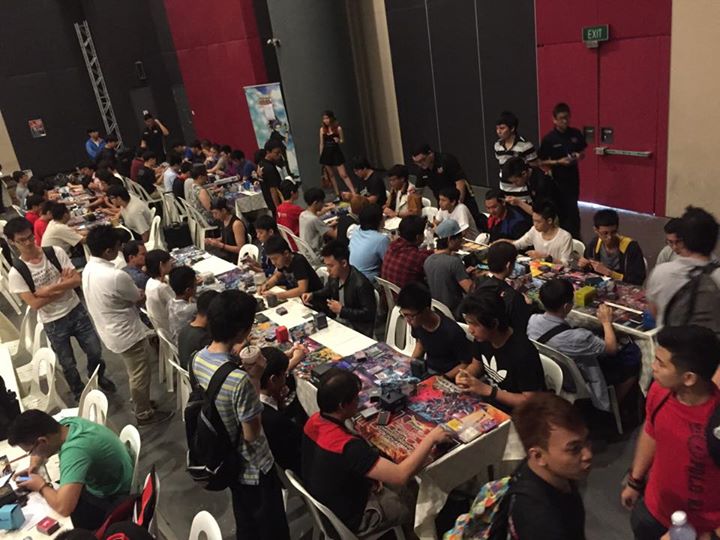 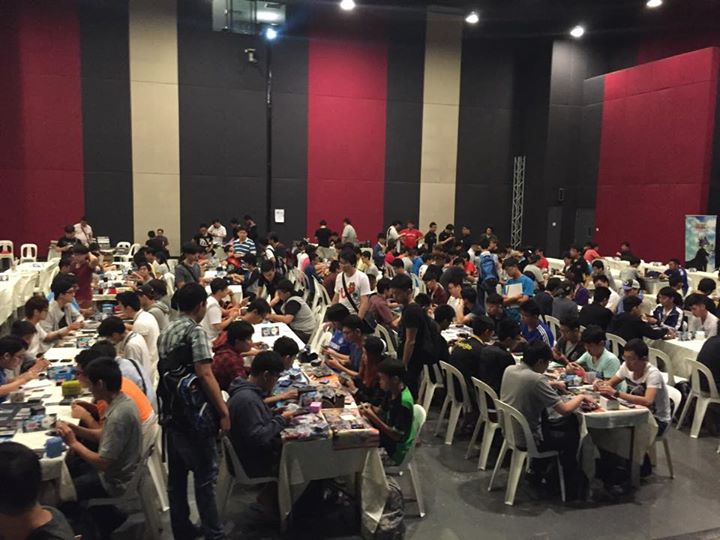 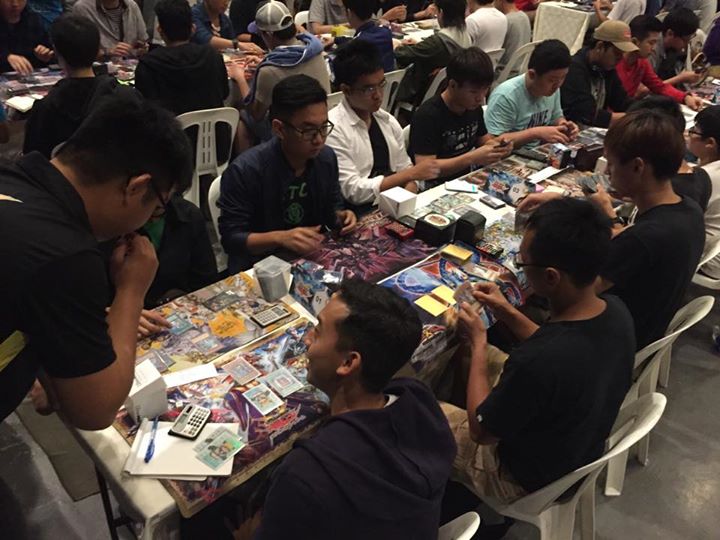 What does that tell you about the format? 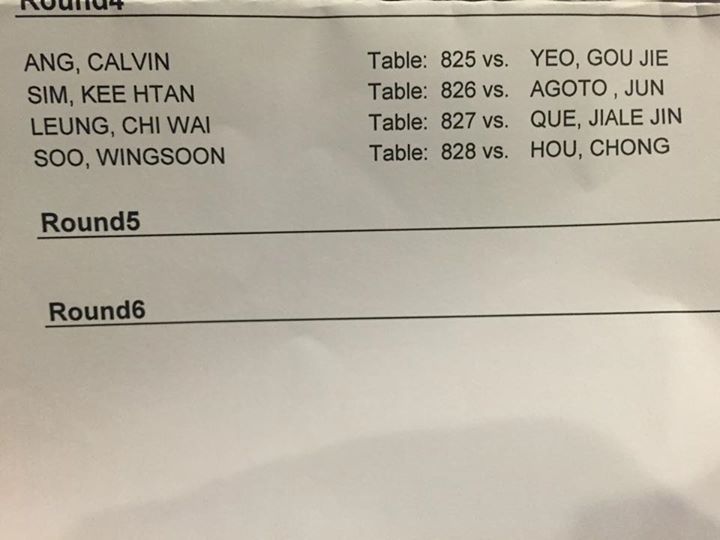 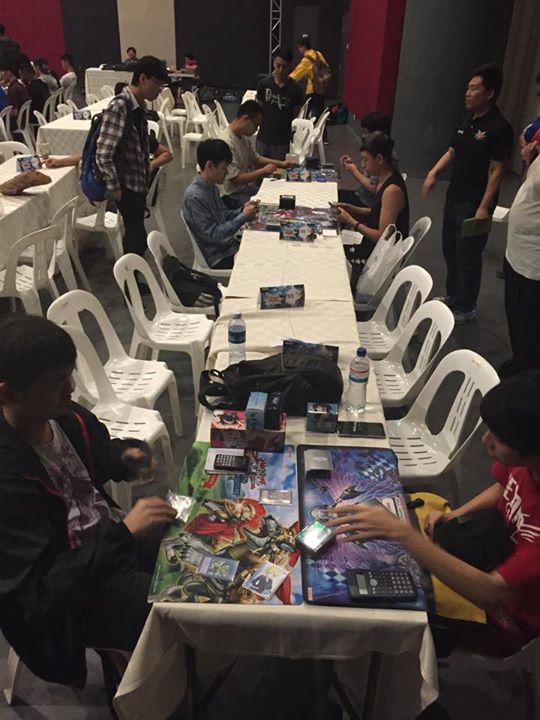 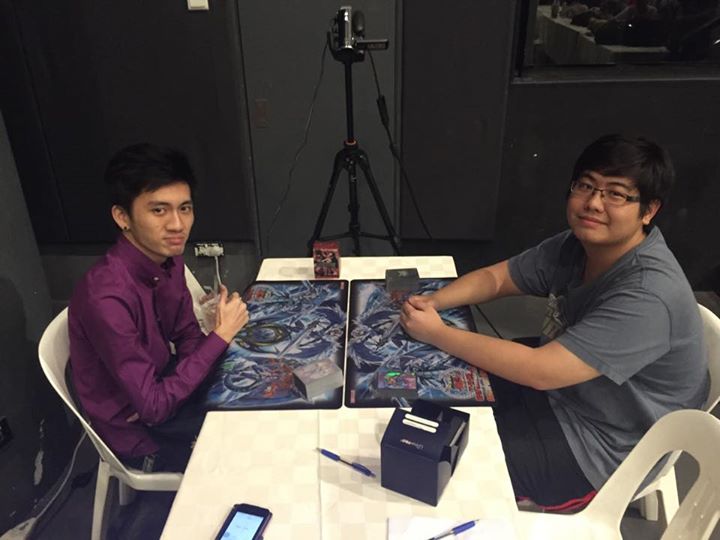 “Quick reversal using Dark Hole and Eclipse, followed by Neptabyss moves, and Hou Chong took game 1 before I could even take a photo!”

“Sam defends against 2 princes and 2 Megalos, then send in his HEROes with blades of fury to take a quick game 2, they are now tied!!” 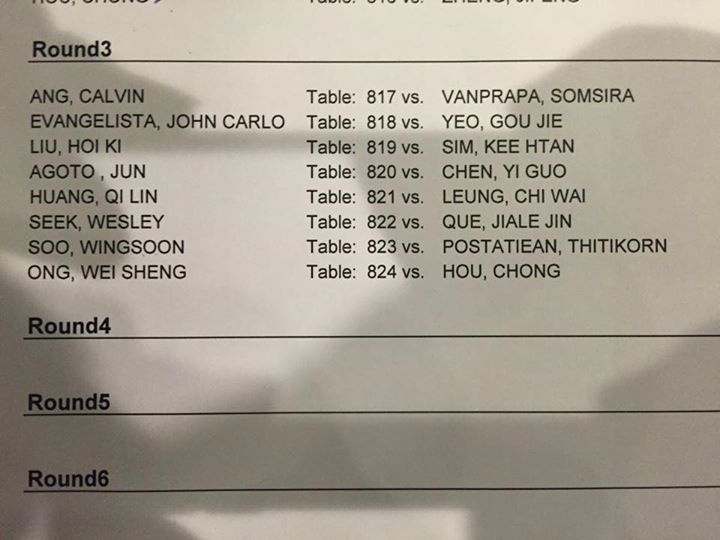 Top 16 for the Asia Premier 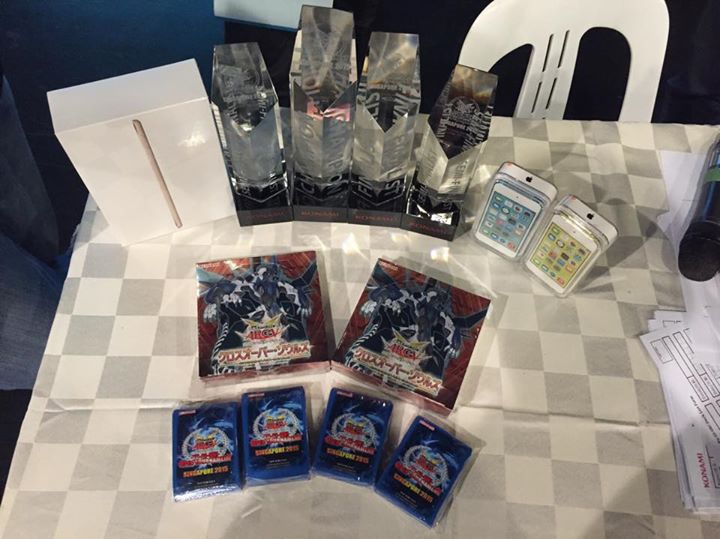 Prizes for the YOT Main Event 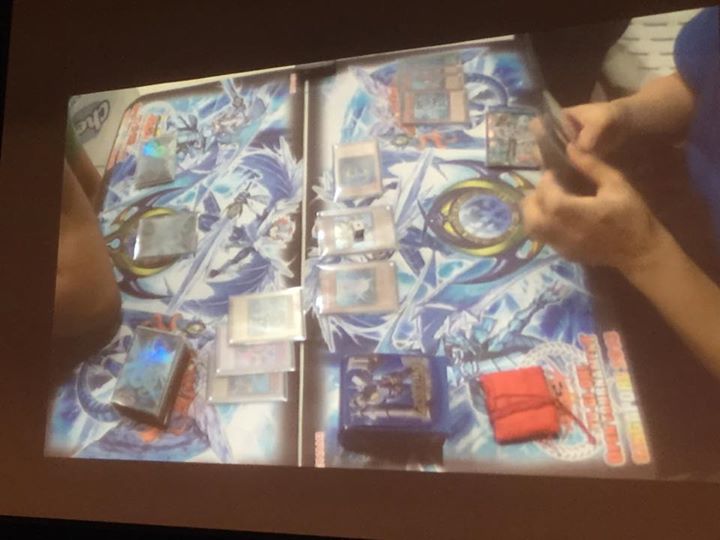 The Asia Premiere finals were two Atlantean Decks vs one another.