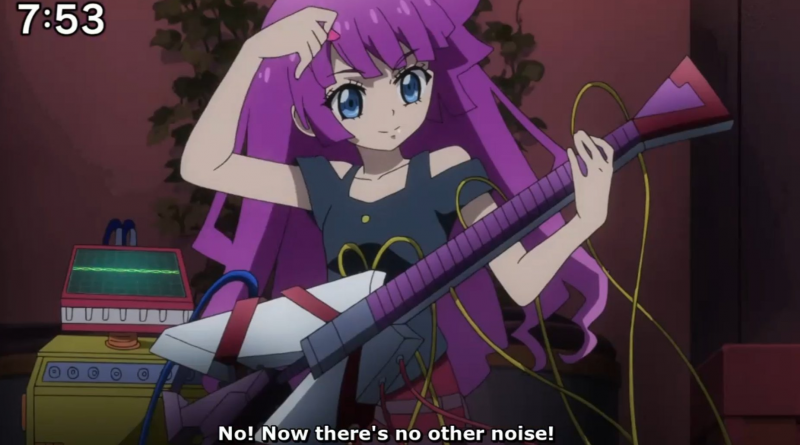 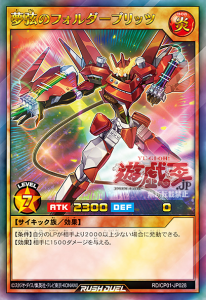 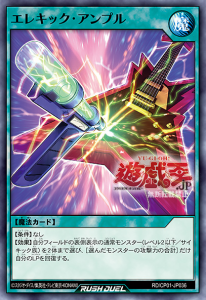 Note: this card’s name is a pun on Electric and Psychic, so it should be read like “Ele-kick”. It is the same pun used on “Wattsychic Fighter”, so yes, it would be a “Watt” card if it were to be released in the OCG.