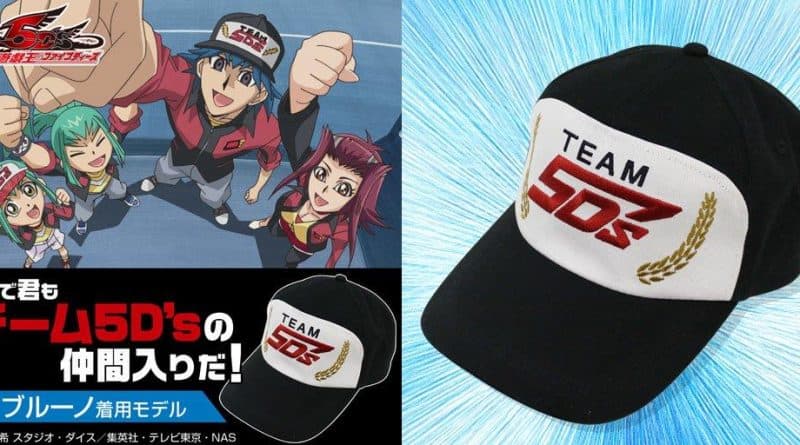 Literally based on the one Bruno wore as Team 5D’s Mechanic. 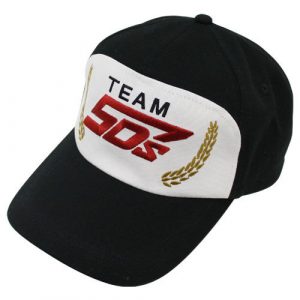 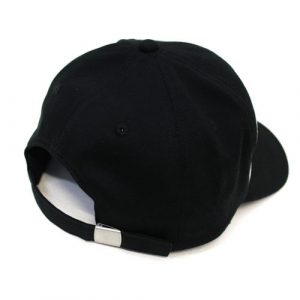 A hat based on the one worn by Bruno, the mechanic of Team 5D’s! It’s perfect for anyone who wants to support the team.

・The front has the team’s logo embroidered
・It has an adjuster on the back to adjust its size.