The effect of the promo Predaplant is revealed! 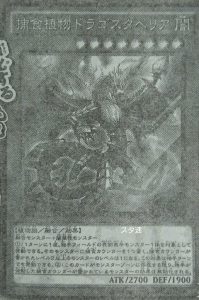 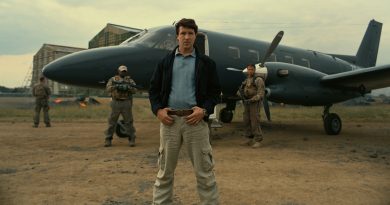 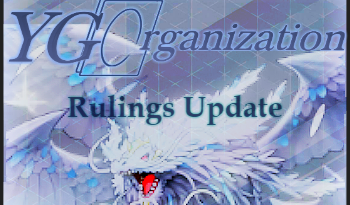 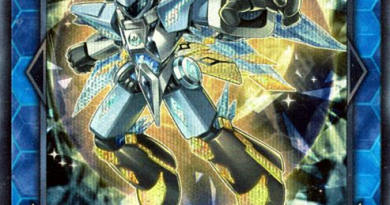