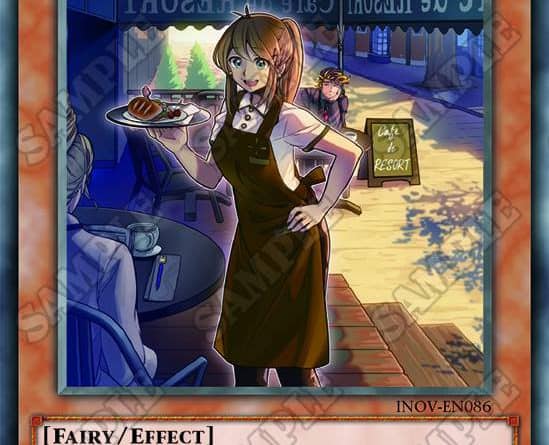 The name is a bit so-so. 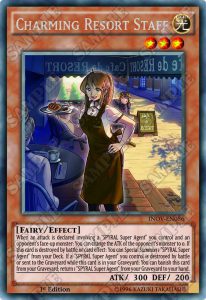 Tomorrow (as of this article’s publication), the same Facebook page as mentioned in the previous article will be running another popularity poll for the remaining 3 cards, which will presumably determine which card is revealed next.
Source