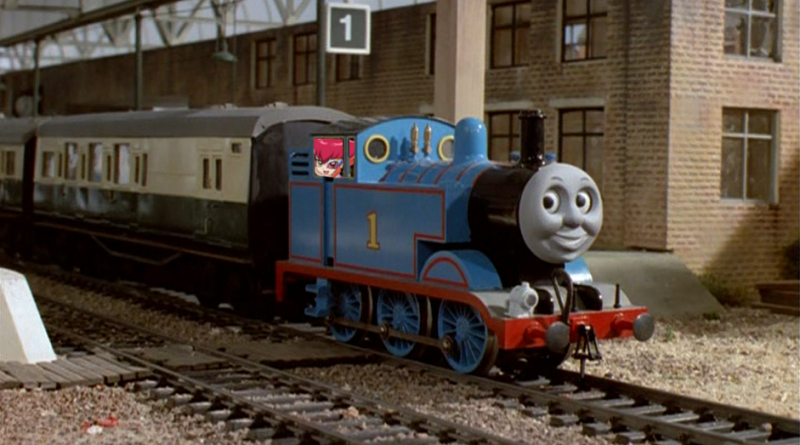 No need to train for this one! *faded awkward laughing*

One of YGOrganization's Contributor. A newbie digital artist, and DuelingNexus's part time graphic developer. Goddess of turtle and self proclaimed legendary bot slayer. You can follow her on twitter @KyrieDevles