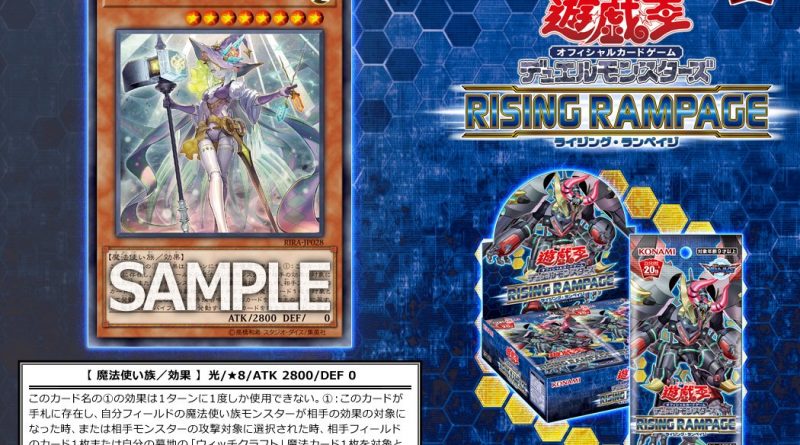 A hand trap for Witchcraft appears 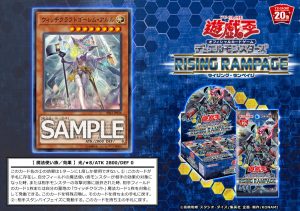 RIRA-JP028
Witchcraft Golem Arles
Level 8 LIGHT Spellcaster Effect Monster
ATK 2800
DEF 0
You can use the (1)st effect with this card’s name only once per turn.
(1) When a Spellcaster monster(s) you control is targeted by an opponent’s card effect, or targeted for an attack by an opponent’s monster, while this card is in your hand (Quick Effect): You can target either 1 card your opponent controls or 1 “Witchcraft” Spell in your GY; Special Summon this card, and if you do, return the targeted card to the hand.
(2) Once per turn, during your opponent’s Standby Phase: Return this card to the hand.