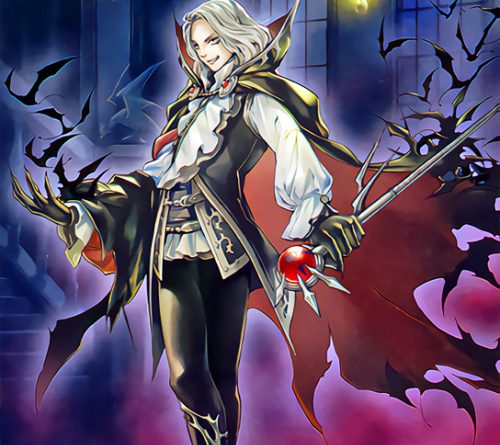 Even Vampires have to answer to a higher power. 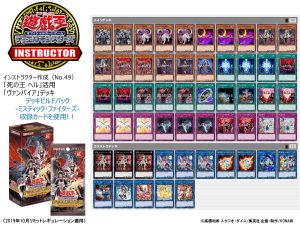 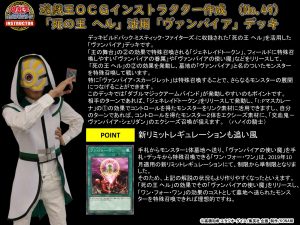 Specifically, by Special Summoning “Vampire Scarlet Scourge”, you can bring out even more monsters.

This Deck also has the charm of being able to activate “Double Magical Arm Bind”. During your opponent’s turn, you can Tribute “Generaider Tokens”, and use the monstersyou took control of as material for the first effect of “I:P Masquerena”, or you can use the controlled monsters as Xyz Material to Xyz Summon “Dhampire Vampire Sheridan”.

By sending a monster from your hand to the GY, you can Special Summon “Vampire Familiar” from the hand or Deck via “One for One”, which is now Semi-Limited instead of Limited as of the October 2019 Limit Regulations.

As a result, keep in mind t he above combos. You can Tribute “Vampire Familiar” for the effect of “Hel, Generaider Boss of Doom”, allowing you to Special Summon the monster that was sent to the GY as the cost of the effect of “One for One”.