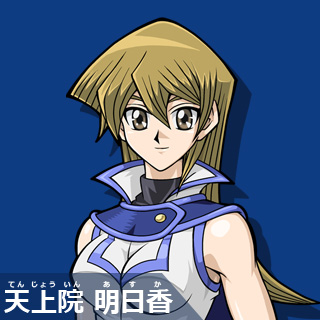 Gameplay videos show she is running her Cyber and Sporty Deck 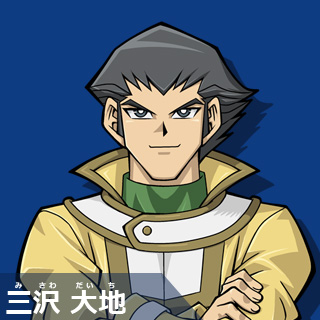 Gameplay Videos show him to be playing something along the lines of his 7th Deck he used against Juudai, 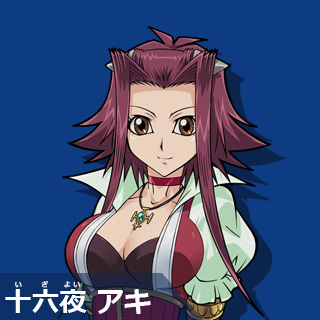 Gameplay Videos show her to be running a Deck that combines her Manga and Anime cards. 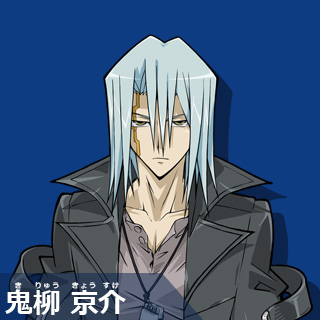 Gameplay Vidoes show him to be running a Deck that combines his Anime and Manga cards.