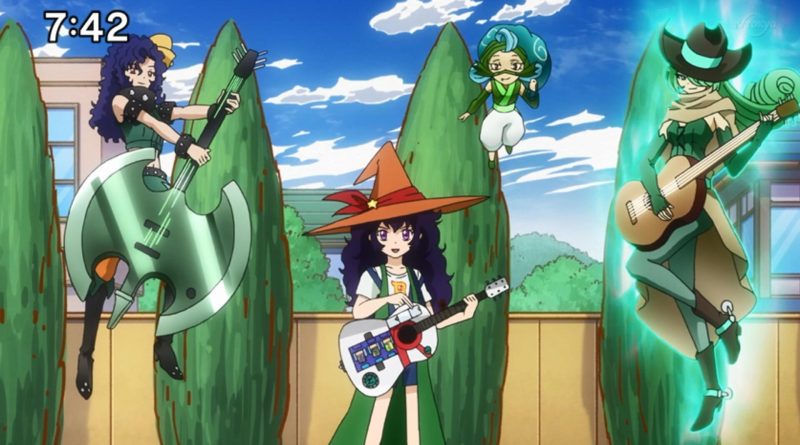 Uh, WIND Psychic support something something?

Not confirmed for release. et al. 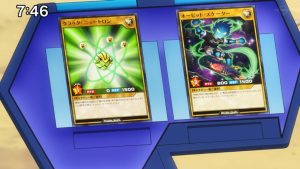 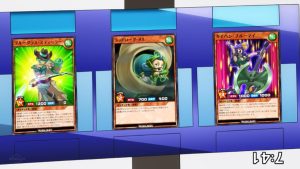 ブルーグラス・スティーラー Bluegrass Stealer
Level 4 WIND Psychic Effect Monster
ATK 1200
DEF 0
[REQUIREMENT] You can activate this during the turn this card was Normal Summoned.
[EFFECT] Send the top card of your Deck into the GY. If a Psychic monster was sent to the GY with this effect, you can also choose 1 face-up Psychic monster you control. During that turn, if you would Tribute Summon a WIND Psychic monster, the chosen monster can be treated as 2 Tributes.

Note: Bluegrass is a genre of music.

Note: Tiban is apparently a type of drum. I am not sure about ブルーマイ 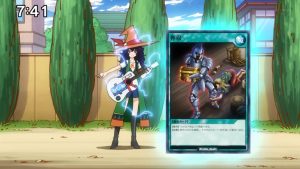 押収 Oushuu (Confiscation)
Normal Spell Card
[REQUIREMENT] You can activate this by paying 1000 LP.
[EFFECT] Look at your opponent’s hand, choose 1 card among it, send it to the GY.