New character for the Synchro Dimension/’City’ Arc of Arc-V. 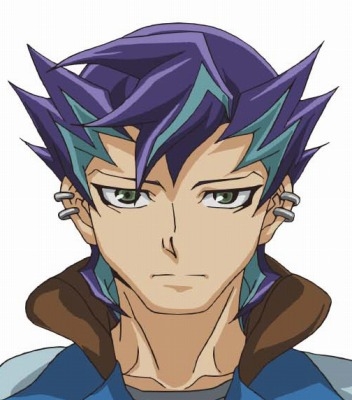 Shinji Webber, a friend of Synchro Dimension/Arc-V version of Crow who fights alongside him. He’ll be voiced by Ishikawa, Kaito, a VA known for his roles as:

VA pretty much says he’s glad to act for a TV show based on the game he played as a kid, and that the game’s becoming more complex since he last played, making it more entertaining.