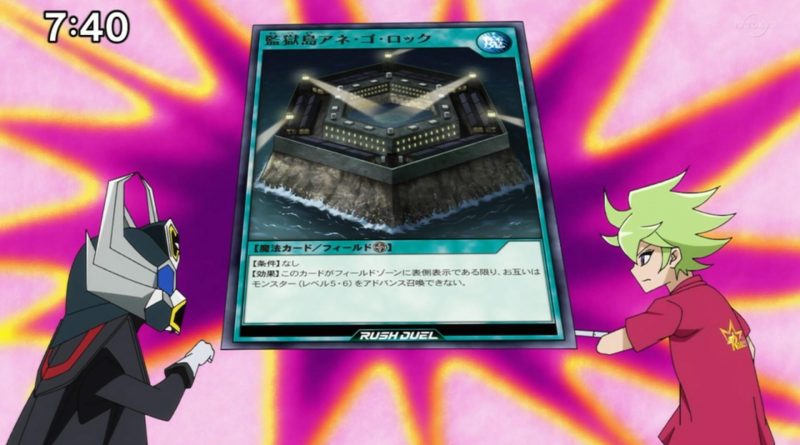 Do you honestly think you can escape Dian Keto? 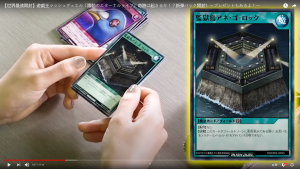 Notes:
• This card is apparently named after “The Condemned”, known in Japan as 監獄島.
• The Katakana part of its name might be a reference to “Anego”, a drama about the difficulties of Office Ladies in Japan. (It also in general means “Older Sister”, both literally and figuratively).
• ロック refers to The Rock, the nickname of the famous island prison, Alcatraz, while also Locking down Tribute Summons.