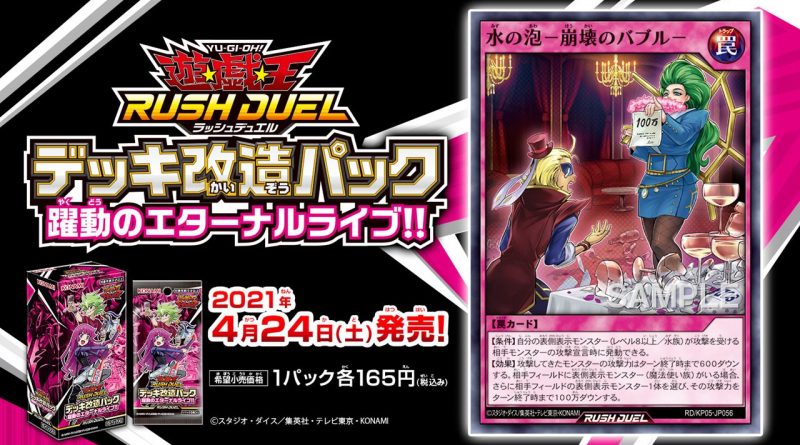 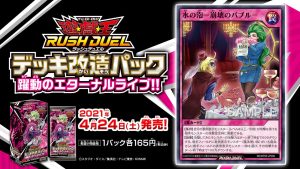 水の泡 refers to froth/foam in water, which is ephemeral, and is a metaphor for something that ultimately doesn’t matter.