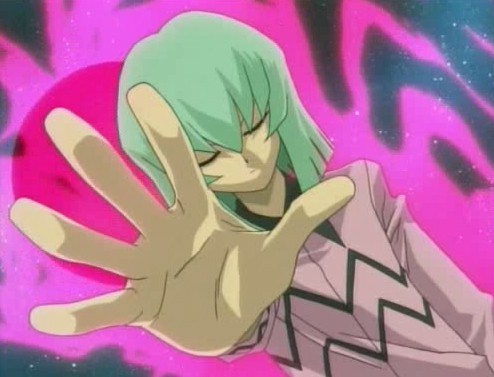 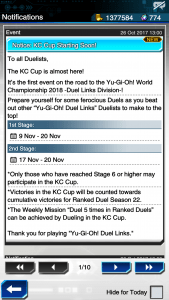 New information for the KC Cup. Its First Stage will be the 9th to 20th, while its Second Stage is the 17th to 20th. 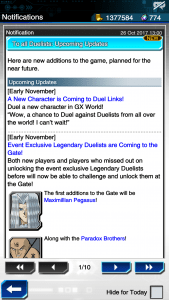 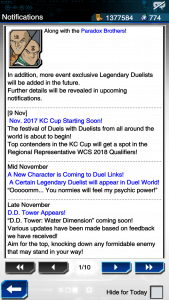 November 9th is the start of the KC Cup.

Finally, late November is the return of D.D. Tower, and this time around it’s the Water Attribute. (And the event is being retooled it sounds, based on feedback on the Fire Dimenson event).