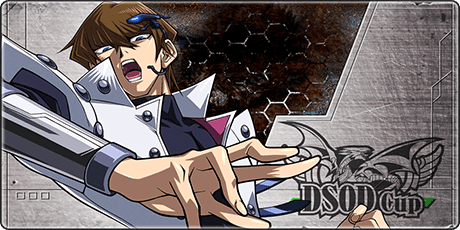 Maybe those Dueling mercenaries will show up.

Tag team dueling returns to Duel Links with the Tag Duel Tournament. Duel in duel world to obtain letters than can be used to advance through the one of the tournaments. You also get the chance to obtain a new Rank 4 Kachi Kochi Dragon and Emperor Maju Gazett.

Kachi Kochi Dragon when it destroys and opponents monster by battle it can detach a material and attack again. Emperor Maju Garzett is a monster that can only be special summoned by tributing 3 monsters you control and than gains attack equal to the original attack of those monsters.