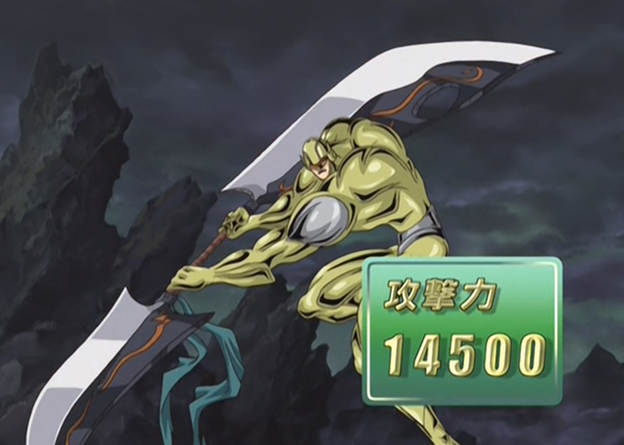 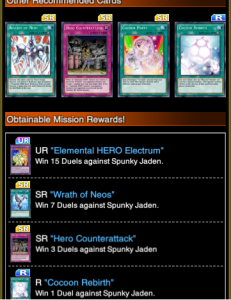 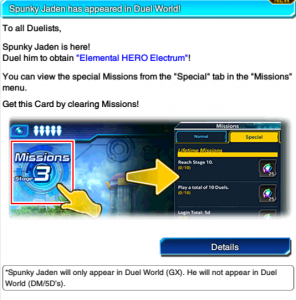 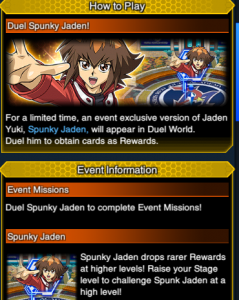 As usual, there are a few event missions that award Spunky Jaden’s drop cards for both playing against and winning Duels with him. 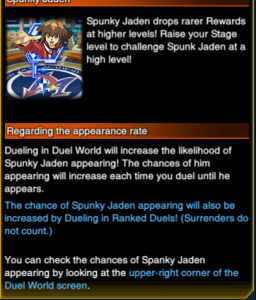 There is a Bonus Duel Rewards Campaign active.

The reward multiplier feature can now be used at the Gate in exchange for doubling or tripling the amount of Gate Keys used. 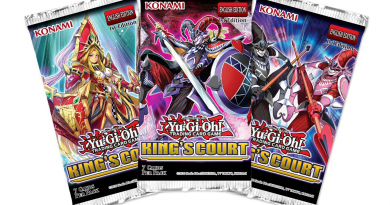 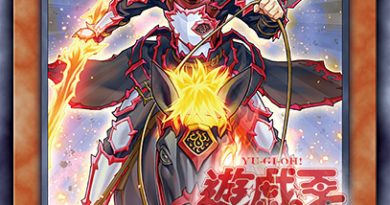 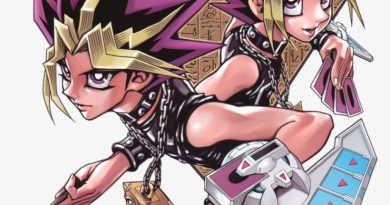 More News on the Passing of Takahashi