The Electric Bugaloo, which has WPs that are based on the Time-Space Showdown monsters! 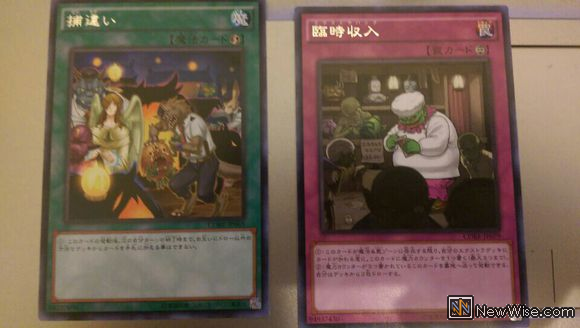 Torachigai / Wrongful Arrest
Quick-Play Spell
(1): Until the End Phase of your next turn, players cannot add cards from their Deck to their hand, except by drawing.

Extra Buck
Continuous Trap Card
(1): Each time a card(s) is added to your Extra Deck, put 1 Spell Counter on this card (max. 3).
(2): You can send this card with 3 Spell Counters to the Graveyard; draw 2 cards.

Dragodeus, the Empowered Warrior
Level 4 LIGHT Warrior-Type Pendulum Effect Monster
ATK 1500
DEF 1500
Pendulum Scale: 2
Pendulum Effect:
(1) When a monster you control and a monster your opponent controls battle, during the start of the Damage Step: You can discard 1 card; halve the ATK and DEF of that opponent’s monster during this battle.
Monster Effect:
(1) If this card in your Monster Zone is destroyed by your opponent (either by battle or card effect): You can activate this effect; during the End Phase of this turn, add 1 Warrior-Type or Spellcaster-Type monster with 2000 or less ATK from your Deck to your hand, except “Dragodeus the Empowered Warrior”. 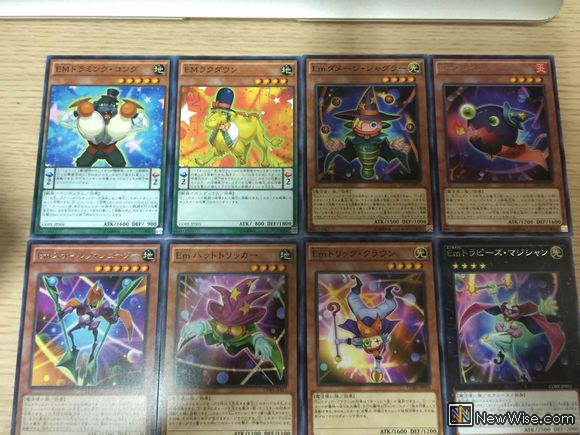 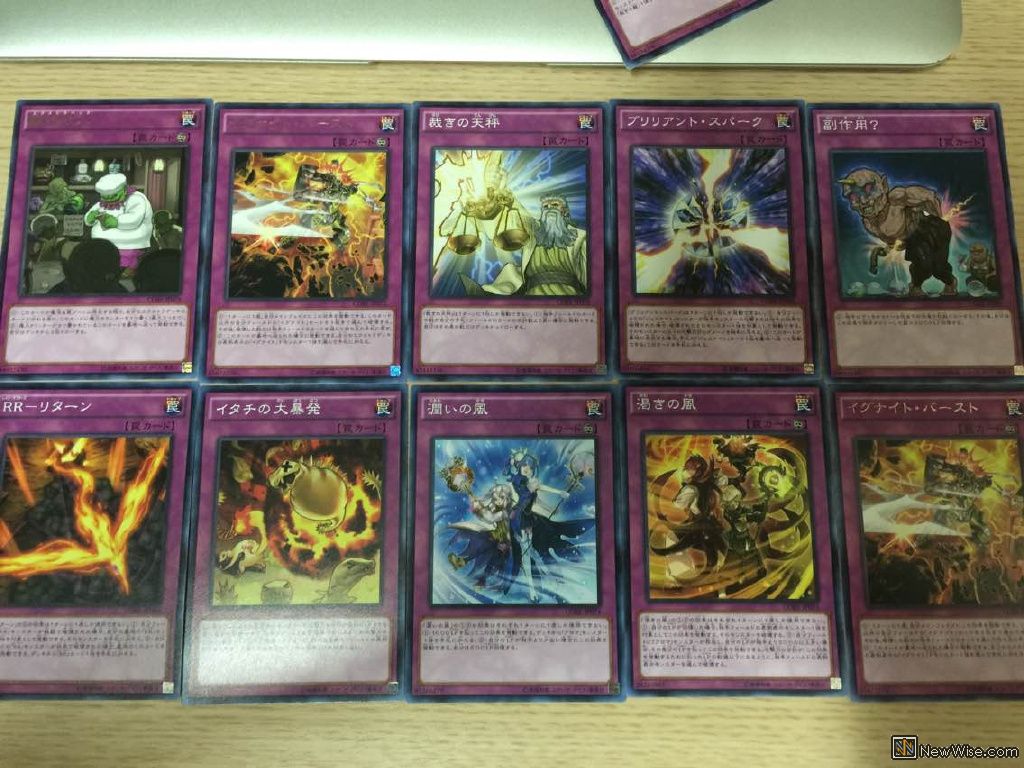 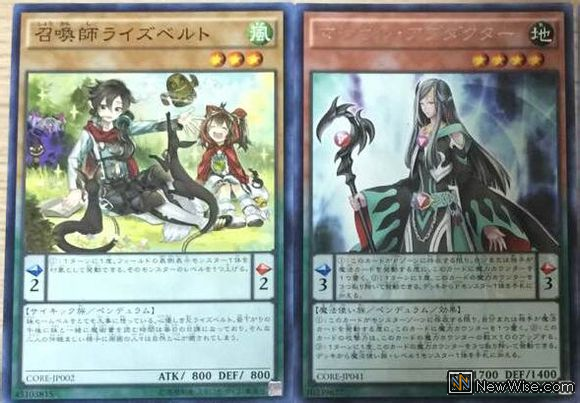 Risebelt the Summoner
Level 3 WIND Psychic-Type Pendulum Normal Monster
ATK 800
DEF 800
Pendulum Scale: 2
Pendulum Effect:
(1) Once per turn: You can target 1 monster on the field; increase that monster’s Level by 1.
Flavor Text:
“Risebelt loves and cares for his little sister Saambell. Every day in the afternoon he spends his time with his little sister, reading through magical tomes. The heartwarming sight of these two together opens the hearts of many.”