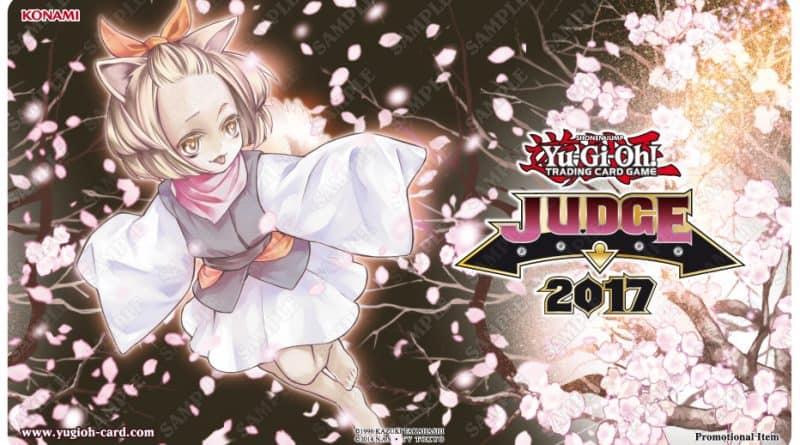 We finally have confirmation of her TCG rarity and text! I hope you’ve all be saving up with your bank accounts, everyone. 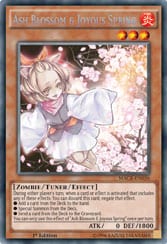 As far as rarity goes, she is a Secret Rare, as is common for “hand traps” (which Ash Blossom & Joyous Spring is an example of) and Draw Cards (such as Pot of Desires) and so such tournament tier tech cards to have their rarity be in the Trading Card Game, vs the Official Card Game (Asian territories, et al)