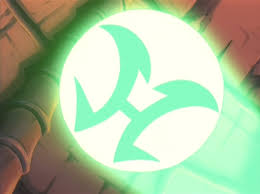 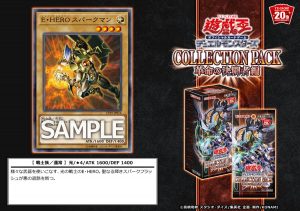 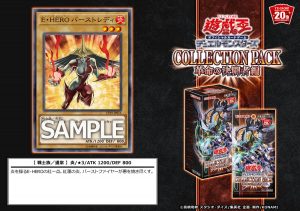 Alternate arts of Sparkman, Burstinatrix, and Avian have been confirmed as reprints for Collection Pack: Duelist of Revolution Version.

Fun facts:
The Avian art was first printed in Japan alongside a Duel Academy Duel Disk.

Sparkman was in the Starter Deck 2006 Special Edition in both Japan and North America.