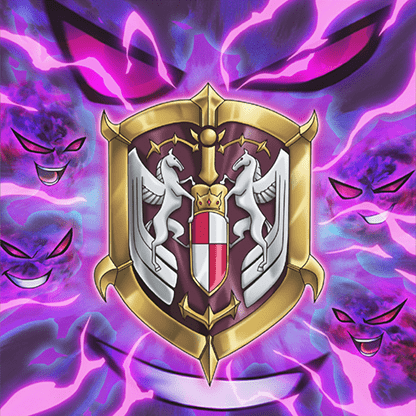 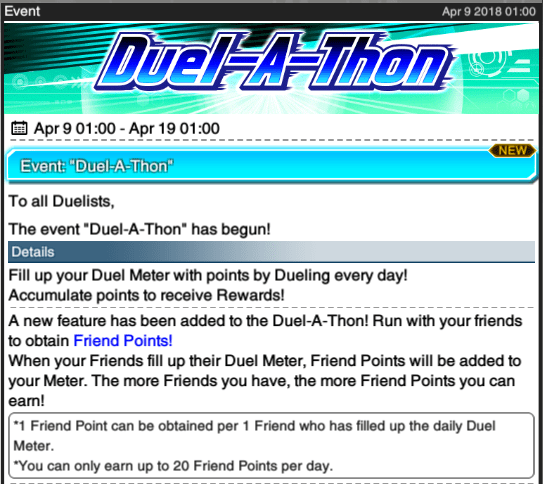 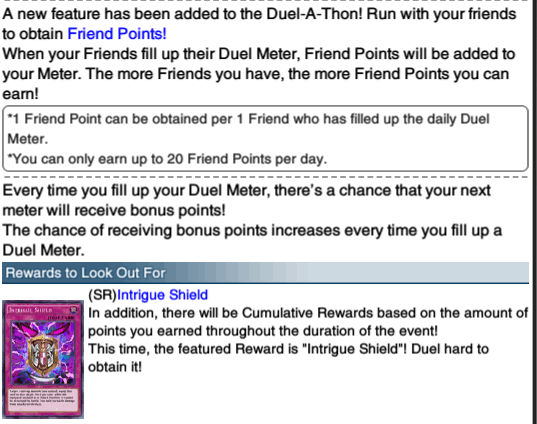 A New Duel-a-Thon has begun, focused on a Trap Card from the Zexal Era. But the premise of the Duel-a-Thon has been modified with Friend Points, and every time you fill up the Duel Meter, there’s a chance at Bonus Points. Basically you’ll be able to more rapidly accumulate points. 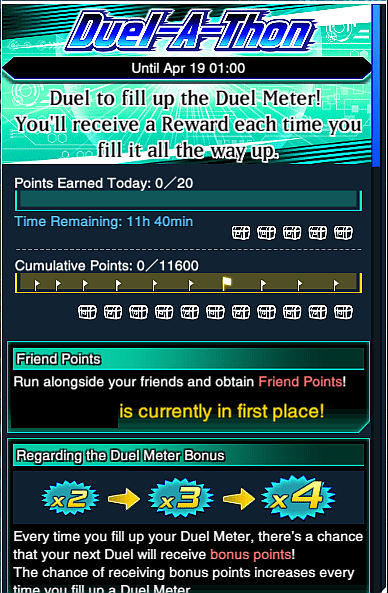 As per usual, you’ll have a chance of point multiplier matches. 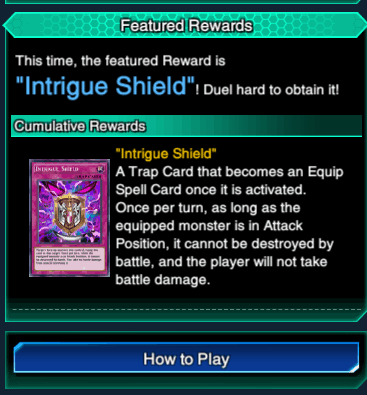 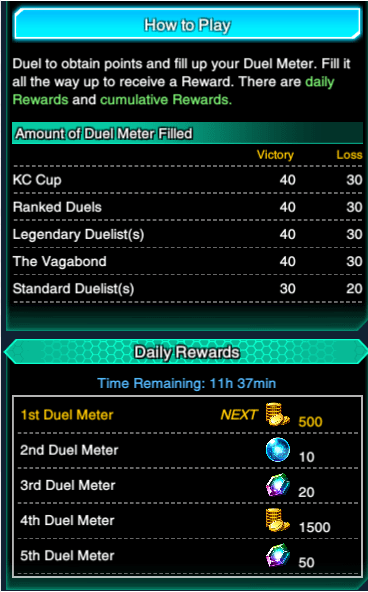 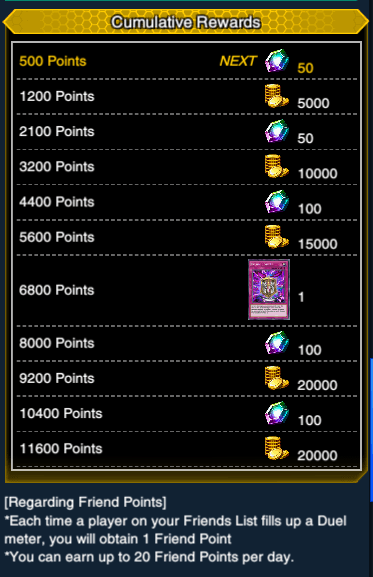 Prizes are Gold, Gems and the Intrigue Shield itself, among other things. 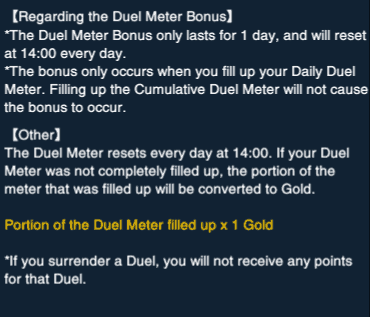