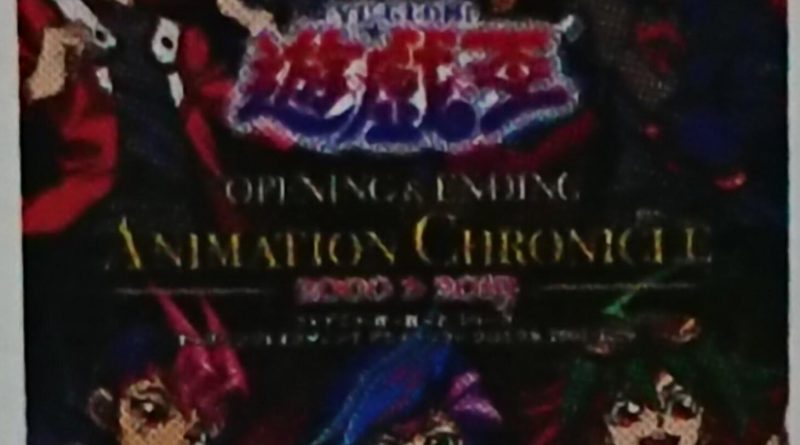 For the 20th anime anniversary, a compilation of the anime’s intro and outro songs is being released.

A compilation of the songs from 20 years of the Yu-Gi-Oh! anime. A total of 60 Songs from Duel Monsters up to VRAINS

60 Songs Included, with 90 Minutes of Cntent