Just in time for Shining Victories. 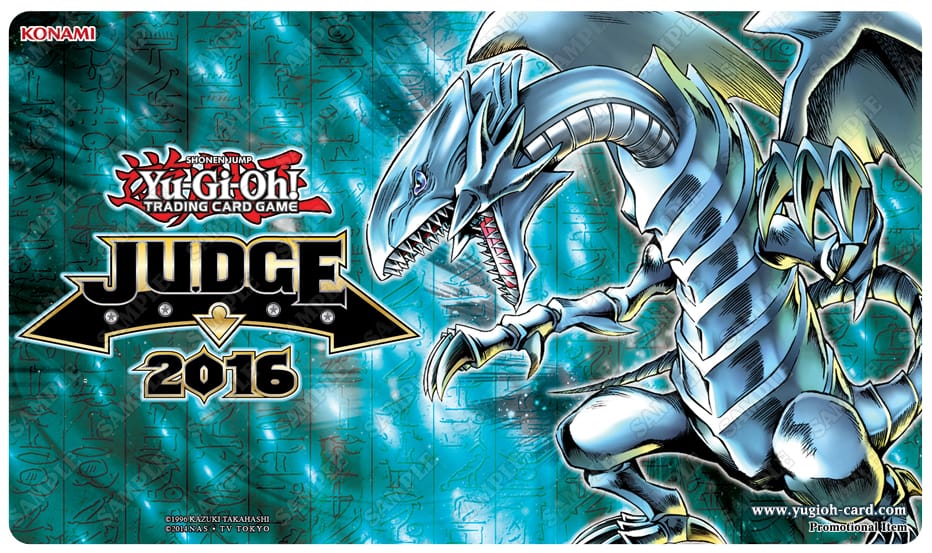 This mat is to be awarded to judges that volunteer to work at major European events in 2016, excluding YCS Prague. They can be earned by volunteering at the following events: