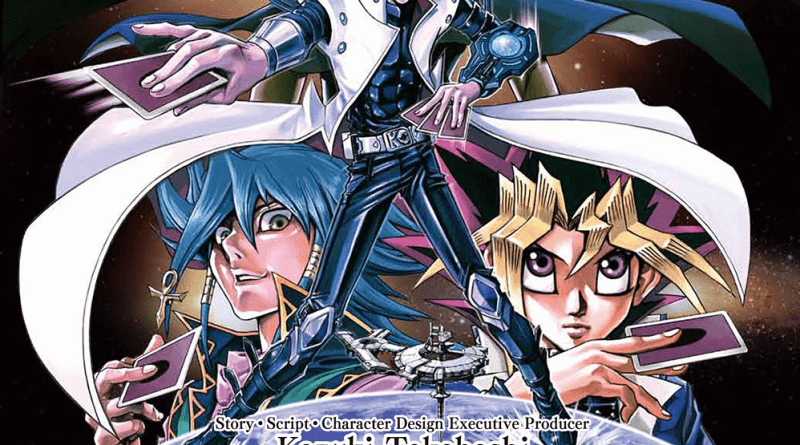 4KMedia plans to release the movie on home video mid-2017.

It will be available for US and Canadian consumers.

It will also be Dual Audio (English and Japanese), with Subtitles for the Japanese Audio.